Inflammatory bowel disease (IBD) and alimentary small cell lymphoma (SCL) are the most common types of chronic enteropathy in cats. Diagnosis and differentiation requires invasive and expensive procedures, namely gastrointestinal endoscopy with histopathological assessment of biopsies. The aim of this study was to characterize the intestinal mucosal proteome of cats with IBD or SCL and to identify potential biomarkers for the differentiation of these disease entities.

The mucosal proteome was characterized in endoscopically-derived duodenal biopsies from 6 cats with IBD and 8 cats with SCL, using two-dimensional difference gel electrophoresis (2D DIGE) (Animal Care and Use Protocol 2014-0369 CA). Endoscopically-derived duodenal biopsies of 6 healthy client-owned cats served as controls (Animal Care and Use Protocol 2015-0276 CA). Prior to analysis all cats underwent a comprehensive work-up including histopathology, immunohistochemistry, and clonality testing (PCR for antigen receptor rearrangements) of intestinal biopsy samples. Fluorescent gel images were analyzed using the DeCyderTM 2D 6.5 Differential Analysis Software. Spot volumes were compared by ANOVA. Differences in spot volumes between individual groups were compared by student’s t-tests. Statistical significance was set at p < 0.05. Protein spots with a significant difference between groups and a ≥ 2-fold change were analyzed by liquid chromatography tandem-mass spectrometry (LC-MS/MS).

Our results show differences between the mucosal proteome of healthy cats, cats with IBD, and cats with SCL. These proteins might hold potential for the development of minimally-invasive biomarkers for the differentiation of IBD and SCL in cats with chronic enteropathy. Further studies to validate these findings are warranted. 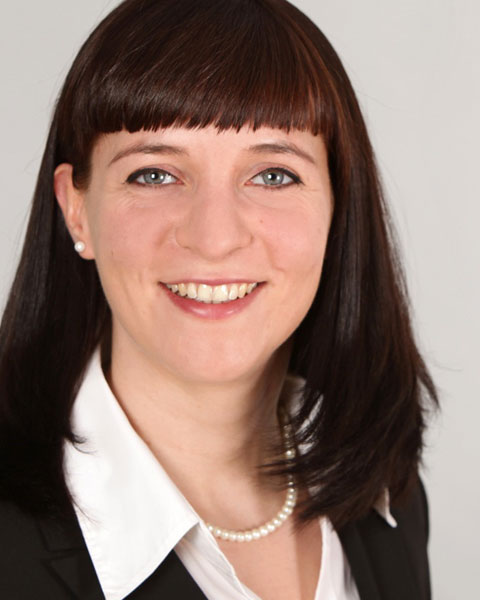 Sina received her veterinary degree from the University of Hanover, Germany in 2004. She completed a German doctorate program in feline chronic enteropathies in 2007 before she started working as a veterinary clinician. She did a residency in Small Animal Internal Medicine at the University of Giessen, Germany and the Royal Veterinary College, London, UK and received her Diploma of the American College of Veterinary Internal Medicine (ACVIM) in 2014. Sina joined the GI Lab in September 2014 to pursue a PhD. Her research foci are feline chronic enteropathies and gastrointestinal small cell lymphomas. In her free time Sina enjoys roller derby, hiking with her two chihuahuas and traveling inside and outside Texas.