Recent work has emphasized the critical role of tubulointerstitial hypoxia in the development and progression of renal fibrosis and CKD. Increased genetic expression of hypoxia-induced mediators of fibrosis has been demonstrated in CKD of non-feline species. The objective of this study was to characterize the expression of hypoxia-induced mediators of fibrosis in banked renal tissues from cats with experimental CKD. We hypothesized that cats with experimental CKD would have increased intrarenal expression of these mediators when compared to control cats. This pilot study included bilateral renal tissue samples from 6 cats having previously undergone temporary unilateral renal ischemia as a model of CKD and from 8 healthy cats (control group). For the CKD model group, tissues from both the ischemic kidney (IK group) and the contralateral, non-ischemic kidney (NIK group) were evaluated. Reverse transcription-quantitative polymerase chain reaction was used to characterize the tissue expression of hypoxia-inducible factor-1α, vascular endothelial growth factor-A (VEGF-A), matrix metalloproteinases 2 and 7 (MMP-2 and MMP-7), tissue inhibitor of metalloproteinase 1 (TIMP-1), and transforming growth factor β1 (TGF-β1). Statistically significant differences in gene expression among groups were observed (all P-values < 0.045). VEGF-A was downregulated in both the IK and NIK groups, compared to the control group. Conversely, the MMPs, TIMP and TGF-β1 were upregulated in CKD tissues: MMP-2, MMP-7 and TGF-β1 were upregulated in the IK group only, and TIMP-1 was upregulated in both the IK and NIK groups. Dysregulation of major pathways of renal fibrosis was identified in experimental feline CKD. Future studies investigating these pathways in naturally occurring CKD may identify new therapeutic targets for this highly prevalent disease. 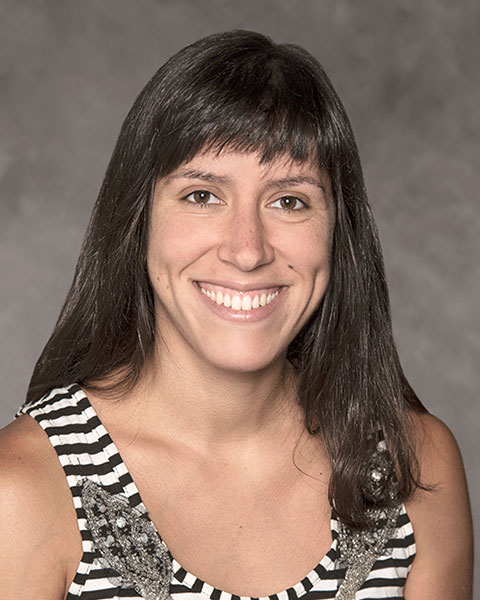