The results suggest a role for insulin, IGF-1 metabolism and inflammation in aHCM. Further research on the contribution to aHCM is needed. 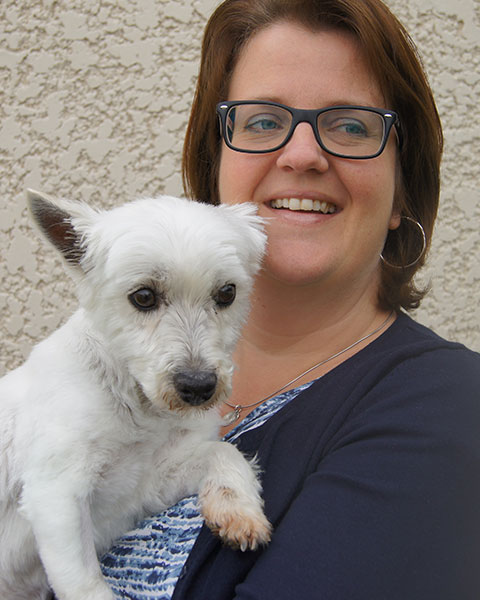