German shepherd dogs (GSD) are predisposed to developing patent ductus arteriosus (PDA) and are reportedly prone to type III PDA anatomy. Dogs with type III anatomy are not considered favorable candidates for device-based intervention. The objective of this study was to describe the PDA anatomy, baseline characteristics and procedural outcome of GSD with PDA.

Medical records of 28 GSD that were diagnosed with PDA and underwent surgical ligation or transcatheter device closure between 2007 and 2017 were retrospectively reviewed. German shepherd dogs with PDA often presented with clinical signs (50%), concurrent congenital heart disease (35.7%) and arrhythmias (29%). Dogs were typically mature at presentation (median: 12.1 months) and had a relatively balanced sex distribution (57% female). Patent ductus arteriosus anatomy was classified in 24 of 28 GSD, with type II anatomy being most common (21/24). Three dogs had unusual anatomy (type IV in 1, type V in 2). Median minimal ductal diameter (MDD) in this population was larger than previously reported MDD in a mixed population and ranged between 4.4-4.9 mm depending upon imaging modality. Successful closure was achieved with an Amplatz Canine Duct Occluder (ACDO) in 22 dogs or via surgical ligation in 6 dogs. No cases of type III anatomy were confirmed.

In this population, the majority of GSD had type II PDA anatomy that was amenable to ACDO deployment. Predisposition for large MDD and occasional, unusual PDA anatomy suggests that transesophageal echocardiography may be beneficial for optimal procedural planning in this breed. 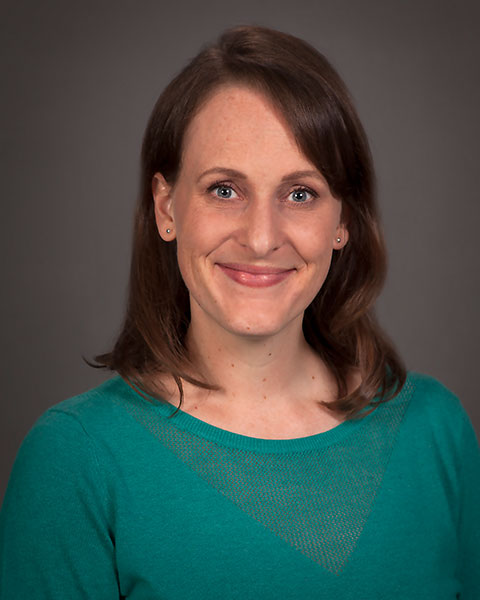