Inflammatory responses occur in congestive heart failure both in humans and in dogs. Previous feline cardiomyopathy research suggests that inflammation plays a role in the disease process. The objective of this study was to assess circulating acute phase proteins in feline patients with congestive heart failure (CHF) due to primary cardiomyopathy (CM).

Findings suggest that systemic inflammatory response occurs in feline congestive heart failure due to primary cardiomyopathies. Acute phase proteins can be used with other clinical parameters or biomarkers for disease monitoring and prognostication in feline cardiomyopathies. 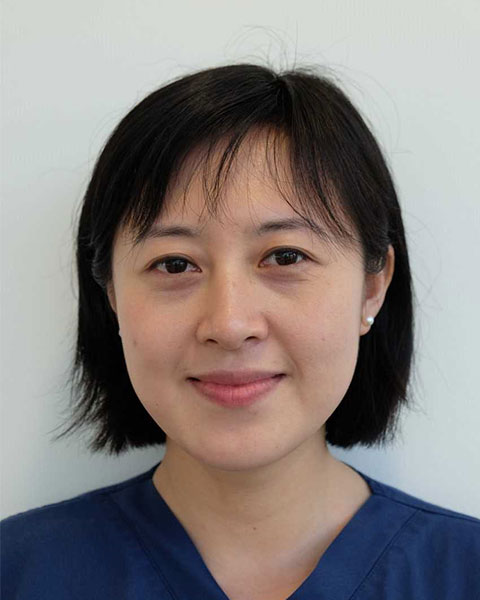 I graduated from China Agricultural University in 2008. During my undergraduate study, I developed a strong interest in small animal cardiology. In 2009 I started a PhD program at the University of Edinburgh, investigating canine mitral valve disease pathogenesis. The main research project of my PhD and post-doctoral was tissue engineering canine mitral valve as an in vitro research model for canine mitral valve disease. In 2016, I passed the MCRVS exams and decided to return to clinical field for advanced training in small animal cardiology. In 2017, I joined a cardiology internship combined with a research master program at the University of Glasgow. My current research interest is developing novel biomarkers for feline congestive heart failure due to primary cardiomyopathy.