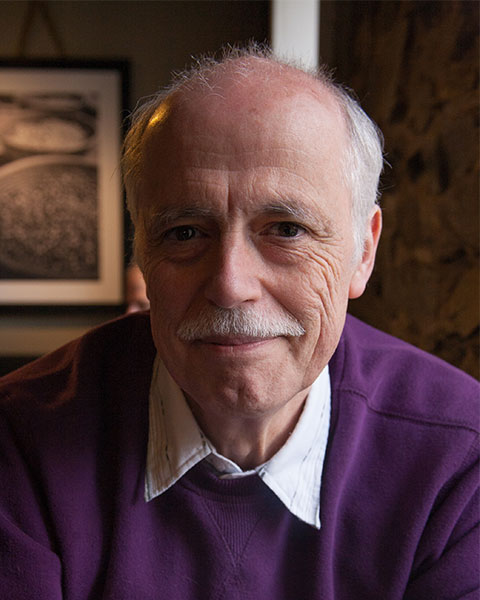 Felipe Sierra, PhD. is Director of the Division of Aging Biology at NIH's National Institute on Aging. Trained as a biochemist in his native Chile, he obtained a PhD in Biochemistry and Molecular Biology from the University of Florida in 1983, completed his postdoctorate at the University of Geneva, Switzerland, and worked at Nestlé for 5 years before returning to the US as Assistant Professor at the Medical College of Pennsylvania. He returned to Chile for a primary appointment at the University of Chile in Santiago while sharing an Associate Professorship at Pennsylvania's Lankenau Institute for Medical Research. Four years later he returned to the US as a Program Director within the Division of Aging Biology, NIA, becoming the unit's Director in April 2006.
Dr. Sierra co-founded and co-leads, with Dr. Ron Kohanski, the trans-NIH Geroscience Interest Group (GSIG). They edit “Advances in Geroscience” (Springer International Publishing, 2016) and have co-authored several geroscience publications. GSIG promotes research on the “geroscience hypothesis” which states that slowing the rate of aging delays the initiation or diminishes the severity of adult-onset diseases and loss-of-resilience. In 2012 and 2014 he received NIH Director’s Awards for this effort, and received the BEACON Award in 2018.