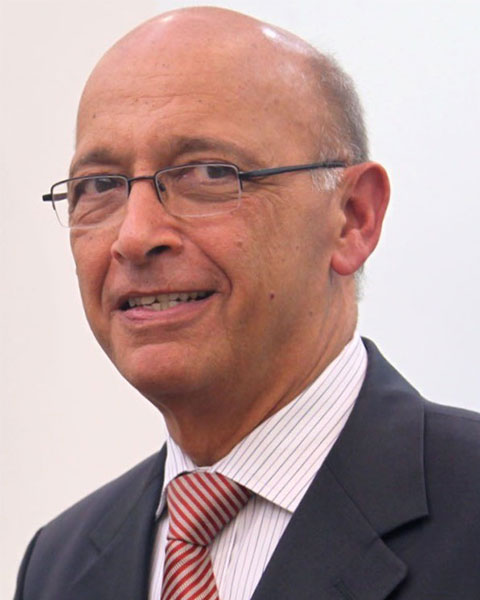 Alexandre Kalache is the Co-President of the International Longevity Centers Global Alliance (ILC-GA), a seventeen country consortium of think-tanks on aging policy with consultative status to the United Nations. The ILC-GA is one of the many legacies of the legendary gerontologist Dr Robert Butler, the first director of the US National Institute of Aging. Dr Kalache has been a leading protagonist on world-wide aging policy for four decades as both academic (at the Universities of Oxford and London) and as international civil servant (as Director of the World Health Organization global program on aging). It was in the latter role that Dr Kalache conceived and launched the Age-friendly Cities movement and he continues to work tirelessly to expand its implementation throughout the world. For two years he helped to guide the award-winning Age-friendly New York City initiative from his base at the NY Academy of Medicine. Dr Kalache is a Brazilian physician and additionally serves as the inaugural President of the International Longevity Center-Brazil (ILC-BR) which he founded in his birth city of Rio de Janeiro in 2012.