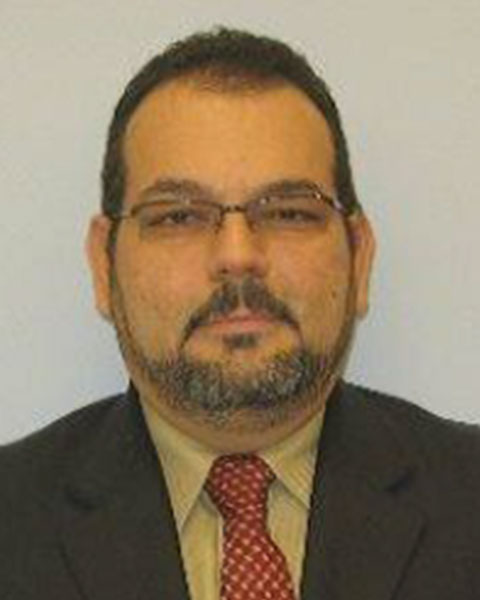 Dr. Vega, a native from Cuba, began his career as a medical doctor in La Habana, Cuba. After receiving his medical degree, he completed a specialization in Gerontology and Geriatrics from the Medical University of Havana and later became a research fellow on Geriatrics at the University of Goteborg in Sweden. From 1991-2005, Enrique was the Deputy Director of the Center of Research on Aging and Health in Havana Cuba and simultaneously held the position of the National Director for Elderly Care for the Ministry of Health in Cuba from 1998-2005. Dr. Vega was appointed as Secretary General of the Latin American Committee of the International Association of Gerontology (COMLAT-IAG) from 1999 until 2003. From 2000 until 2005, Dr. Vega also became the Chair of Health and Aging Cathedra for the National School of Public Health in Havana Cuba, where he also received his Master of Public Health and Aging. In 2001, Enrique was the founder of the Executive Committee of the Latin American Academy of Medicine of the Older Adult, which he continues to serve alongside more than 200 members. Prior to his time at PAHO/WHO, Dr. Vega was part of the core group who wrote the draft of the United Nations Madrid International Plan of Action on Ageing, which was later adopted by the Second World Assembly on Ageing in Madrid in 2002. In 2006, Dr. Vega was appointed as the Regional Advisor on Aging and Health and was subsequently promoted in 2015 to his current position of Unit Chief for the Healthy Life Course Unit at PAHO/WHO. In his career, he has authored and co-authored more than 50 publications in national and international journals and books and travels extensively at the invitation of international meetings and congresses concerned with health and aging. Dr. Vega has continued to be active in academia and has been a Professor of Gerontology and Geriatrics at the Medical University of Havana since 1992 as well as teaching related courses both internationally and domestically.