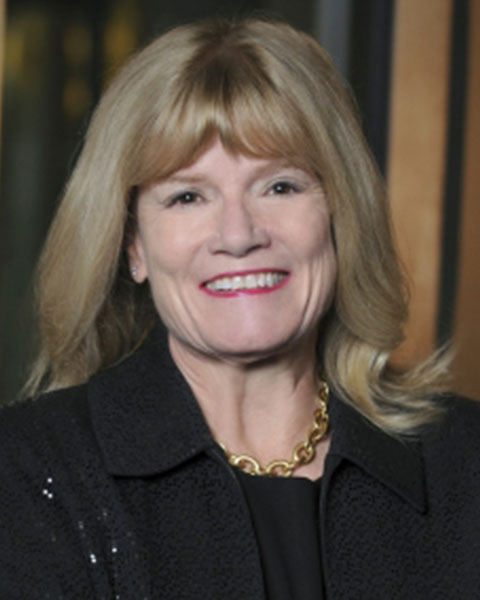 President
The John A. Hartford Foundation

Terry Fulmer, PhD, RN, FAAN, is the President of The John A. Hartford Foundation in New York City, a foundation dedicated to improving the care of older adults. Established in 1929, the Foundation has a current endowment of more than half a billion dollars. She serves as the chief strategist for the Foundation and was recently recognized for her leadership as one of the top 50 Influencers in Aging by PBS’s Next Avenue, the premier digital publication dedicated to covering issues for older Americans. Dr. Fulmer is an elected member of the National Academy of Medicine. She previously served as Distinguished Professor and Dean of Health Sciences at Northeastern University. Prior to that, she served as the Erline Perkins McGriff Professor and Dean of the New York University College of Nursing. She received her bachelor's degree from Skidmore College, her master's and doctoral degrees from Boston College and her Geriatric Nurse Practitioner Post-Master’s Certificate from NYU. She completed a Brookdale National Fellowship and she was the first nurse to serve on the board of the American Geriatrics Society and was the first nurse to serve as President of the Gerontological Society of America.