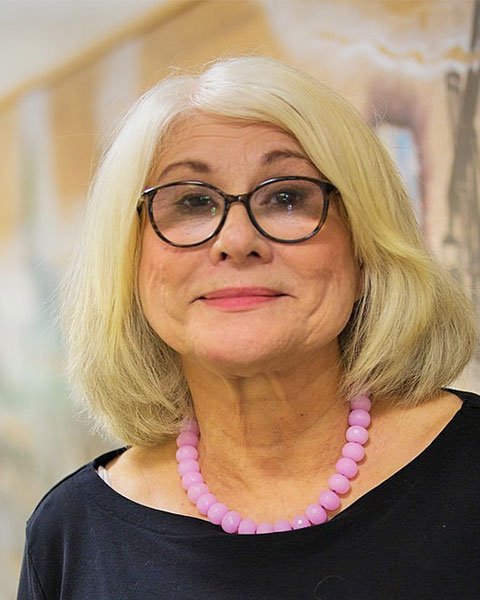 Dr. Elena Bastida’s research focuses on aging, the life course, health disparities, religion, population and community health. She led the 12-year National Institutes of Health (NIH) supported Border Epidemiologic Study on Aging (BESA) and, with continuous NIH support, conducted research on religion and aging, and community based participatory research on obesity and diabetes. Though, substantively, her research topics have varied, she has maintained her focus on Latino populations and health disparities. Both her teaching and her mentoring have received statewide and national recognition with two national role model awards and most recently, the University Graduate School Mentorship Award and the Florida McKnight Foundation Mentor Award. In 2009, she received the Public Health Hero Award from Research America. Dr. Bastida is the past president of the Population Research Committee of the International Sociological Association. Her research has been published in the American Journal of Public Health, The Gerontologist, The Journal of Gerontology, Health Economics, Journal of Scientific Study of Religion, Diabetes Care among others.