More than 2.4 million Americans currently struggle with opioid addiction. In 2015, 33,000 people died from drug overdoses involving opioids, and in 2016 opioid-related deaths increased to 42,000. That is more than the number of deaths from AIDS in any year at the height of that crisis. In July of 2017 the U S Department of Health and Human Services Substance Abuse and Mental Health Services Administration (SAMHSA) reported that opioid misuse among adults aged 50 or older in 2014 was higher than 2002 and by the end of the same year, the Center for Disease Control reported a second consecutive year of declining life expectancy. Opioid misuse impacts different populations in different ways.

The pathways that lead to the misuse of opioids (including prescription pain relievers, heroin, and other synthetics) are as varied as the social determinants surrounding misuse and the variety of evidence-based and patient-centered interventions employed by the federal government, state departments of health, health systems, hospitals, and community clinics to prevent and treat it. Likewise, opioid misuse among vibrant, very active adolescents and younger adults present a different set of considerations than misuse among older adults. Older adults not only lead more sedentary and less active lifestyles, managing multiple medications, addressing chronic pain, and even sharing medications and remedies with other residents in assisted living settings.

This panel will present ways in which the opioid crisis is impacting older adults, highlighting federal, state, and community-based responses to this crisis. We will explore the effectiveness of techniques and interventions such as Screening Brief Intervention and Referral to Treatment (SBIRT), motivational interviewing, harm reduction, and public awareness campaigns. The panel will also examine and advance research that suggests there is an association between opioid prescribing and substance use mortality, life expectancy, and geographic disparities in life expectancy. 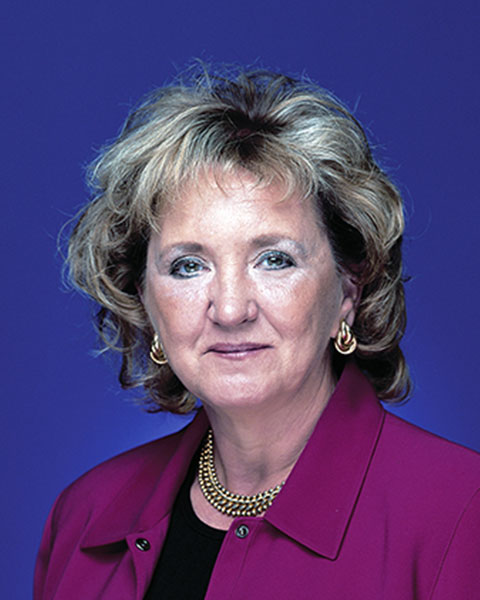 Mary Lynn Kasunic is the President & CEO and Executive Director of the Area Agency on Aging, Region One since 1990. Under her leadership, the Agency provides over 50 programs and services to more than 103,000 Maricopa County residents each year. Mary Lynn has responded to the unmet needs of older adults, adults with disabilities and special populations by developing many innovative programs such as DOVES®, ElderVention®, Healing@Home, Mosaic®, HIV Care Directions®, APS Care Coordination, and Caring Circles. In 1993, she co-founded and currently co-chairs the Maricopa Elder Abuse Prevention Alliance. Mary Lynn is involved in a variety of national, state and local organizations and has trained over 50 organizations across the country on developing effective elder abuse prevention coalitions. Mary Lynn currently serves as an alternate on the National Association of Area Agencies on Aging board. Mary Lynn has received an Excellence in Leadership award from the National Association of Area Agencies on Aging and was selected for a Piper Fellowship for exemplary nonprofit leadership. Mary Lynn received her M.S. from Pennsylvania State University and is a Certified Public Manager.

Cory J. Goracke-Postle is the Director of the Center for Pain Research at the University of Minnesota where she is responsible for coordinating a consortium of pain experts to urgently work on the matter of pain as it relates to the opioid epidemic, specifically to seek new medication development to replace or supplement opioids as a means of curbing addiction, abuse, and misuse of opioid pain medication. She engages with a pain research portfolio spanning the drug development spectrum. Cory’s scientific background in mechanisms underlying chronic pain and analgesia led to her interest in utilizing this expertise to address the opioid epidemic. In her role in the Center for Pain Research she is working diligently to take hopeful pre-clinical research from bench to bedside by coordinating clinical trials, fundraising, and raising public awareness/providing education to the public. She looks forward to continuing her efforts to address the public need for new pain therapies that meet patient needs while applying harm reductions strategies. Cory received her B.A. in Psychology from the College of Saint Benedict/Saint John’s University, her Ph.D. in Neuroscience from the University of Minnesota, and completed her Clinical Fellowship at Upsher-Smith Laboratories, Inc. 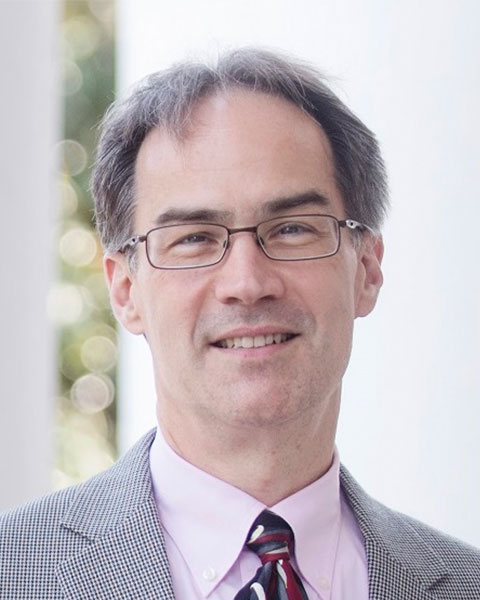 Dr. Targonski is a primary care physician and doctoral epidemiologist with interests in successful aging and care at the community/clinic interface. He has participated in and led multiple federal, foundation and industry sponsored clinical research projects as well as clinical and pragmatic trials in these areas, and he has served on review panels for AHRQ, CDC, NIH, NIOSH and the Canadian Institutes of Health Research. 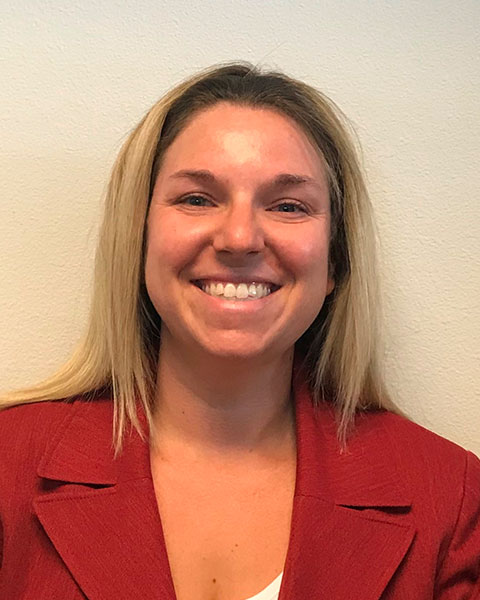 Jennifer Robertson-Hill, LMHC, is the current POMW and PPW Project Director at the Iowa Department of Public Health. Ms. Robertson-Hill first began her work for the Iowa Department of Public Health as the Access to Recovery Project Coordinator in 2015. Prior to that time, she was a mental health and addictions professional for a Central Iowa non profit, in Des Moines, Iowa for five years. Jennifer is responsible for leading the Prevention of Opioid Misuse grant and the Residential Treatment for Pregnant and Postpartum Women's grant. 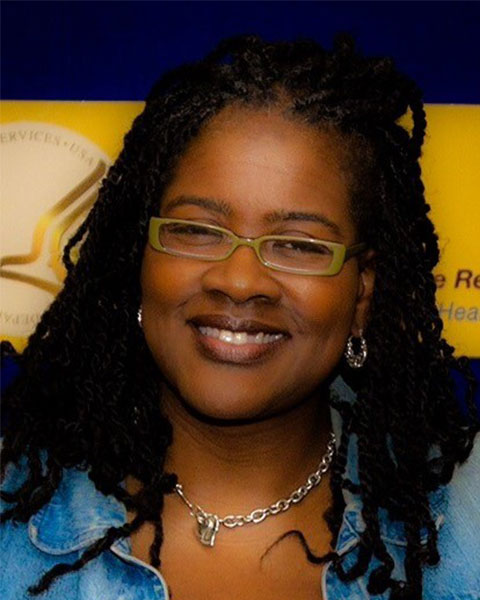 Cheryl J. Thompson, M.S.P.H. is a Public Health Advisor in the U.S. HHS Office on Women’s Health (OWH), focusing primarily on the engagement and training of health professionals in women’s health. She also serves as the liaison to the 10 U.S. regional health offices coordinating activities and the dissemination of tools and resources with the Regional Women’s Health Coordinators in the regional offices. Currently the Senior Program Officer, she is leading the management of 20 cooperative agreements with community organizations across the country, each uniquely designed to prevent the misuse of opioids by women across the life course. She also leads an effort identifying gaps in education and knowledge of health providers and their ability to communicate effectively with adolescent girls and their caregivers around overweigh and obesity, during medical visits. Before joining OWH, Cheryl worked for nearly 10 years for the Agency for Healthcare Research and Quality (AHRQ) on comparative effectiveness and patient-centered outcomes research. Cheryl’s public health experience extends as far as sub Saharan Africa, where in the early 2000’s she studied the early impact of HIV/AIDS on the nuclear family and the responsibility of faith-based institutions and organizations for developing networks of support.