As of 2018, 5.7 million Americans were projected to have Alzheimer’s disease, on the basis of 2010 estimates. Recent national and international surveys suggest that preventing Alzheimer’s disease and related dementias and preserving cognitive health are among the top concerns of those in the aging public, many of whom list dementia as their most feared disease, ahead of cancer or stroke.

This session explores maximizing quality of life through brain health and cognitive function. First, a four-scale, Rapid Geriatric Assessment (RGA) tool that can be completed in approximately 5 minutes by any member of the health care team will be described along with simple treatment algorithms provide early intervention and patient hand-outs provide patients with lifestyle interventions. Building on the RGA, a Medicare Annual Visit protocols for out-patient and nursing home settings has been created, doubling the number of visits in the past year.

Second, given limited pharmacological interventions for dementia, non-pharmacological alternatives, such as Cognitive Stimulation Therapy (CST) are needed. CST is an effective form of treatment among older adults with mild to moderate dementia, enhances quality of life, and provides participants a voice in selection of stimulation activities which is known to decrease
behavioral issues and decrease medication use.

Third, Rhythm Experience and Africana Culture Trial (REACT!), was designed for African Americans, age 65 and older, to examine if cognitive function could be improved by engaging in African Dance as an aerobic exercise. Preliminary results indicated that delayed memory and global cognitive function were improved following both the African Dance and African/African American education interventions combined. In addition loneliness was reduced for the African Dance group but not for the education group. 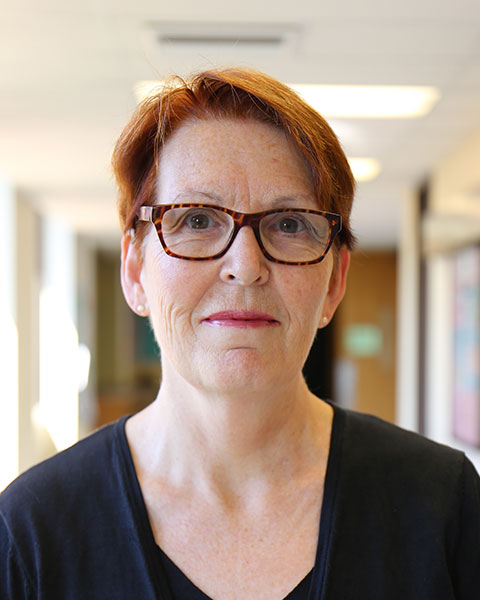 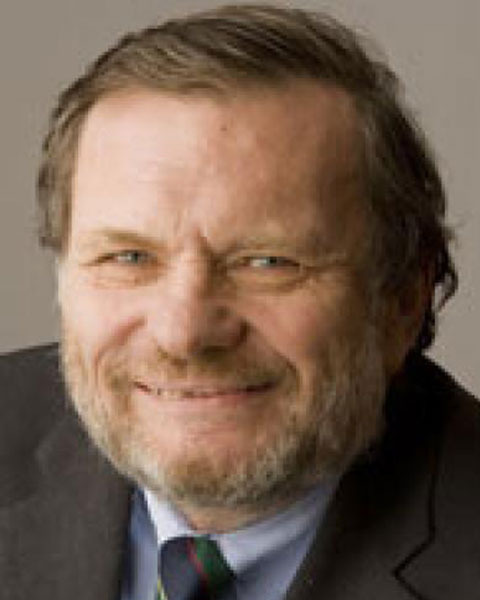 John E. Morley, MB, BCh, is the Dammert Professor of Gerontology, Director, Division of Geriatric Medicine at Saint Louis University School of Medicine. He serves as Medical Director for two nursing homes. Dr. Morley earned a medical degree at the University of Witwatersrand in Johannesburg, South Africa. He is board certified in Internal Medicine, Endocrinology and Geriatric Medicine. He has edited over 20 books, and published more than 1300 manuscripts. He has an h-factor of 107. He serves as Editor of Journal of the American Medical Directors Association, impact factor 6.61. 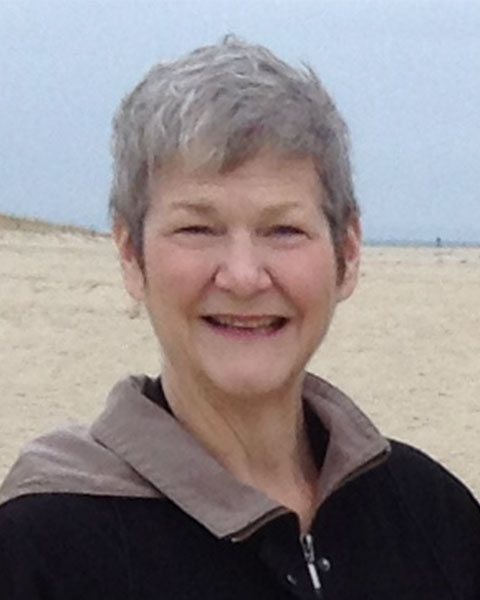 Dr. Jedrziewski received her PhD from the University of Pennsylvania in 1991 and has worked in gerontology and geriatrics for over thirty years. Currently, she serves as the Deputy Director of the Institute on Aging (IOA) at the University of Pennsylvania, where she is responsible for overseeing all of the daily administrative activities of the IOA, while working closely with John Trojanowski, MD, PhD, IOA Director, to shape and implement a vision for the future of the IOA. Prior to taking on this role, Dr. Jedrziewski planned and directed Penn Partners in Healthy Living (PPHL), a Penn consumer membership program with over 90,000 members age 50 and older. Before becoming Director of PPHL, Dr. Jedrziewski spent many years as a senior-level research Project Manager at Penn, working closely with various principal investigators on developing research proposals, co-authoring papers and reports, and directing all aspects of the various research projects, predominately in geriatrics/gerontology. Before going to Penn in 1985, Dr. Jedrziewski worked directly with Philadelphia older adults at the Philadelphia Center for Older People (now Philadelphia Senior Center), starting as a drama specialist, moving on to become the Northern Branch Program Director and finally Coordinator of the Northern Branch. 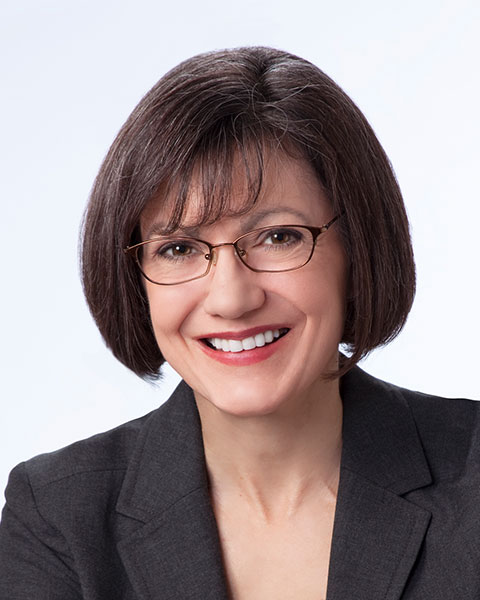 Molly French is the director of public health for the Alzheimer's Association. As the principal investigator of a CDC cooperative agreement, she works closely with national and state partners to advance the Healthy Brain Initiative. She is responsible for cultivating partnerships and providing effective technical assistance to the field on issues such as surveillance, early detection and diagnosis, workforce development, and health promotion. Prior to joining the Alzheimer’s Association, Molly had an active consulting practice that partnered with national nonprofits to change health systems so they work better for older people. As the policy research director for Partnership for Prevention, Molly spearheaded numerous initiatives that educated business and government leaders about disease prevention and health promotion. Her state policy experience includes directing programs for the California Healthcare Association, California Telehealth & Telemedicine Center, and California Primary Care Association. Molly earned her MS in community and regional planning at The University of Texas at Austin and has a BA in international relations from Drake University. 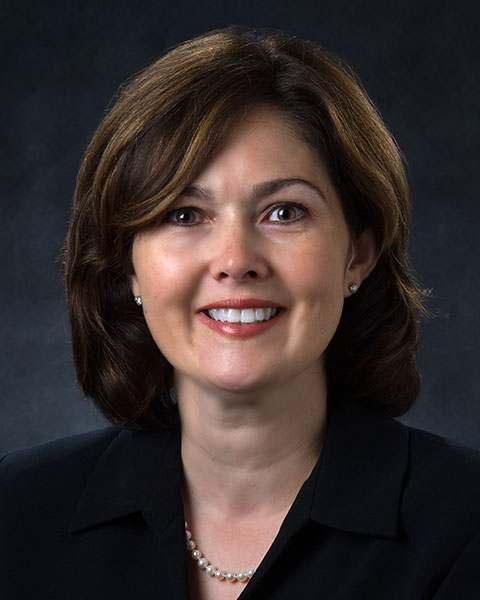 Lisa McGuire is the Lead of the Centers for Disease Control and Prevention’s (CDC) Alzheimer’s Disease and Healthy Aging Program, which houses the congressionally-appropriated Healthy Brain Initiative. Dr. McGuire earned a PhD in Lifespan Developmental Psychology from Bowling Green State University and completed a National Institute of Mental Health Postdoctoral Fellowship in the Gerontology Center at The Pennsylvania State University, where she worked on the Seattle Longitudinal Study. She joined CDC in 2004 and has published over 75 articles and book chapters on aspects of chronic health conditions, obesity, cognition and brain injury, disability, caregiving, and aging. Dr. McGuire is a member of the National Alzheimer’s Project Act Federal Advisory Council, Board of Directors for the National Alliance for Caregiving, the Editorial Board of The Gerontologist, and Fellows of Division 20 of the American Psychological Association and the Gerontological Society of America.