11 - Opioid Use in Older Adults: A Rural Community's Response to the Call for Action

As the baby boomer generation ages and the population of older adults in the United States grow, opioid use among older Americans is becoming an increasingly urgent public health concern. The population of older adults who use opioids is projected to double from 2004 to 2020, from 1.2 percent to 2.4 percent (Administration on Aging and Substance Abuse and Mental Health Services Administration, 2012).

Opioid dependence and associated drug-related overdose and deaths are serious public health problems in the United States. Prescription drugs, especially opioid analgesics, increasingly have been implicated in drug overdose deaths over the last decade. The purpose of this project was to create awareness about prescription drug opioid use and how healthcare and social service providers can play a key role in identifying resources and educating the rural community about substance use and addiction. The project involved launching a State wide Summit on Opioid use, establishing a rural based regional Task Force on Opioid use, creation of a series of educational offerings for health care professionals and other service professionals who work with vulnerable populations who use opioids. 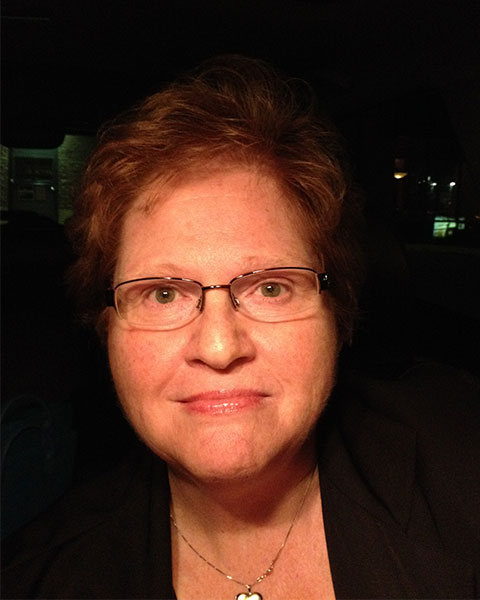 Desma Reno is a Registered Nurse and has worked in a variety of nursing roles. Her advanced nursing role is as Clinical Nurse Specialist in Gerontology where she continues to work in a consultant capacity. Ms. Reno completed her BSN from Southeast Missouri State University, MSN at University of Central Arkansas and is a PhD candidate at Southern Illinois University at Carbondale. Ms. Reno is the Program DIrector for the online RN-BSN program at Southeast Mo. State University; teaches in the baccalaureate and graduate nursing programs and is Director of the Institute of Gerontology. Ms. Reno has research interests in older adult issues, the nursing workforce and in political activities related to nursing and healthcare, and has served as project director for a variety of grants related to serving the health care needs of older adults. She has had several peer-reviewed presentations as well as contributions to textbooks, clinical guides and a peer-reviewed publication. Ms. Reno is a member of a variety of professional nursing organizations and has served on a variety of committees, task forces and coalitions at both the state and national level. She has received numerous awards and honors for her tireless work for the nursing profession.