Introduction: Elderly-onset inflammatory bowel disease (IBD) composes up to 20% of new cases of IBD, and ulcerative colitis (UC) is up to twice as common as Crohn’s disease (CD) among the elderly. Some, but not all, studies have shown a modest increase in mortality among all patients with IBD. To our knowledge, no studies have evaluated the long-term mortality among patients with elderly-onset UC in the United States.

Methods: We conducted a retrospective cohort study to evaluate the all-cause mortality and survival among patients with elderly-onset UC vs. non-IBD patients in the US National VA health care system from January 1, 2000 to June 30, 2016 using data from the VA Informatics and Computing Infrastructure. We included individuals with new-onset UC in the exposure group (UC group) if they met the following conditions: 1) ≥2 UC diagnoses and no diagnoses of CD or other diseases of the anus/rectum; 2) age>60 at the time of first UC diagnosis; 3) ≥1 year of pre-diagnosis VA care; 4) ≥5 VA visits prior to UC diagnosis 5) ≥ 4 pharmacy claims for aminosalicylates. For each elderly-onset UC patient, up to 4 non-IBD veterans were selected, matching on: 1) date of birth; 2) first VA visit; 3) VA location and 4) gender. Time to death was the outcome of interest. We estimated the incidence rate of death in the exposed and unexposed groups, respectively. Cox regression was used to determine the hazard ratio for time to death associated with elderly-onset UC.

Discussion: We report a novel population-based mortality rate among elderly-onset UC patients. In addition, we observed that elderly-onset UC is associated with significantly increased risk of mortality compared to an age and sex matched non-IBD population. These prognostic data would be of great interest to patients and health policy makers.

Figure. Death after UC Diagnosis vs. Matched Date in UC and non-IBD cohorts. 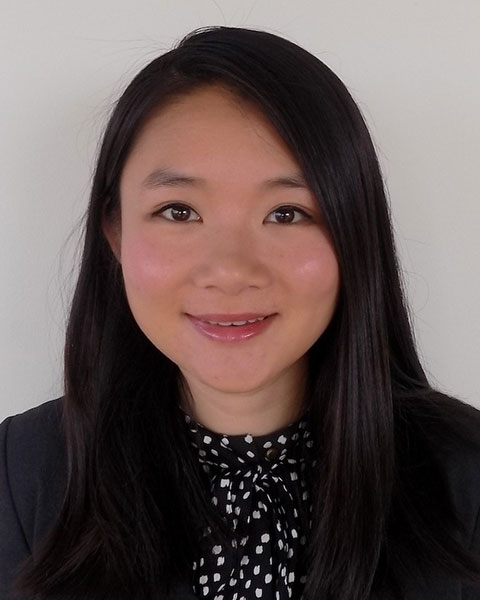