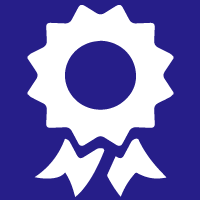 Methods: Nationwide Inpatient Sample (NIS) was utilized to identify adult patients with LGIB admitted from 2005 to 2014. We excluded cases with missing data on age, gender & inpatient mortality. ICD-9-CM codes were used to extract LGIB discharges as a primary diagnosis or with LGIB as a secondary diagnosis with a concomitant primary diagnosis of unspecified LGIB. "Early colonoscopy" (EC) was defined as colonoscopy done within 24 hours of admission. Hospitalization Costs (HC) were inflation-adjusted. The effect of early colonoscopy, as well as other predictors of patient mortality, HC, and LOS,  were assessed by multivariable mixed-models logistic, linear regression, and accelerated-failure time models, respectively. NIS weights yielded national estimates.

Results: Total of 1,526,829 patients with LGIB were included, 53.3% were females and 70% white. Most common etiology was diverticular bleeding (47.6%). 37% of patient underwent EC, 24% had a late colonoscopy (LC), while 38% had no colonoscopy (NC). Baseline characteristics of the patient population are shown in Table 1. Over the study period, there was an increasing trend of utilization of EC while patients undergoing LC and NC decreased. Trends in the outcomes in each group are shown in fig 1. Independent predictors of mortality are age, surgery requirement, ICU admission, acute kidney injury (AKI), blood transfusion. There was statistically no significant mortality difference between patients undergoing EC vs. LC, but NC was associated with significantly higher mortality compared to LC. However, EC was associated with 32% lower in LOS and 9% lower hospitalization cost compared to LC. Sensitivity analysis was performed amongst a subset of patients who underwent a colonoscopy, and it showed similar findings mortality (OR: 0.91, p=0.16). Predictors of LOS, HC, and mortality amongst patients with LGIB are shown in Table 2.

Discussion: Utilization of early colonoscopy in the management of LGIB is rising steadily. It is associated with significantly lower LOS and cost of hospitalization. However, inpatient mortality is unaffected. ICU admission, AKI and surgery requirement are strongest predictors of mortality.

Table 2: Predictors of length of stay, cost of hospitalization and mortality

Figure 1: Trends of utilization and timing of colonoscopy and their outcomes 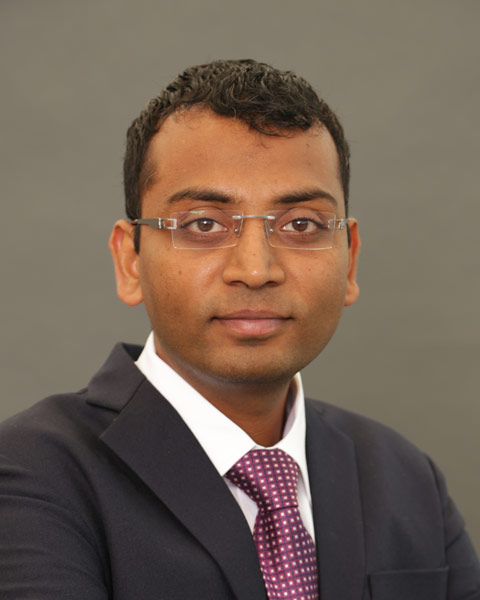