Diagnosis and Management of Celiac Disease 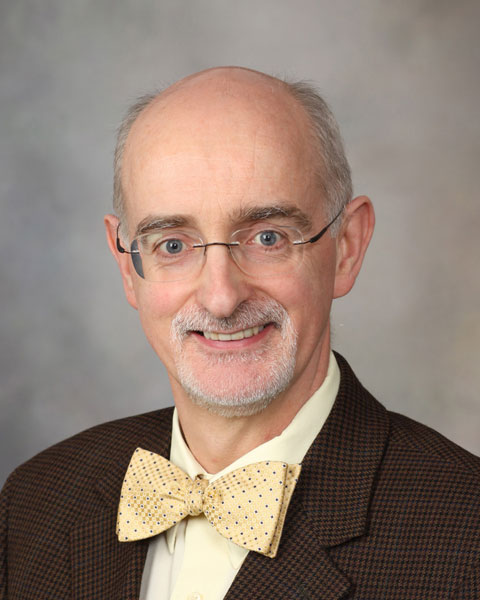 Professor of Medicine, Consultant, Division of Gastroenterology and Hepatology and Department of Immunology
Mayo Clinic
Rochester, MN, US

Born in Ireland, Dr. Murray attended medical school at the National University of Ireland in Galway (1983-1984), followed by internal medicine training at Trinity College in Dublin (1984-1986), and internal medicine and gastroenterology training at Beaumont Hospital in Dublin (1986-1988). He further trained at the University of Iowa as a fellow in gastroenterology and hepatology (1988-1990), and earned his Doctorate of Medicine by thesis from the National University of Ireland in Galway (1992). Dr. Murray was on the faculty of the University of Iowa from 1990-1998, attaining the rank of Associate Professor of Medicine. In 1998, he joined Mayo Clinic, Rochester, MN, and is a consultant in the Division of Gastroenterology and Hepatology and the Department of Immunology. He was appointed Professor of Medicine in 2004 and designated a research Clinician Investigator in 2010. Dr. Murray has a strong background and experience in basic and clinical gastroenterology, focusing primarily on celiac disease and immune-related disorders of the small intestine. Dr. Murray is a member of many national/international professional scientific committees and review boards and has served on the editorial boards of several gastrointestinal journals. He has authored more than 300 scientific publications and 106 chapters and reviews. His work has been funded by NIH, private foundations, and commercial entities. He is past president and a founding member of the North American Society for the Study of Celiac Disease, a fellow and Vice Chair of the Intestinal Disorders Section of the AGA, a member of ACG, the American Association of Immunology, and the American Motility Society, serves on advisory boards for lay support groups, and consults with several companies on the topic of celiac disease. His current work spans basic and translational research in the realm of celiac disease focusing on immunology, genetics of the disease, and immune responses to food proteins.

Diagnosis and Management of Celiac Disease

Send Email for Diagnosis and Management of Celiac Disease