Understanding Swallowing and Digestion: Pathology and Imaging of the Esophagus and Stomach 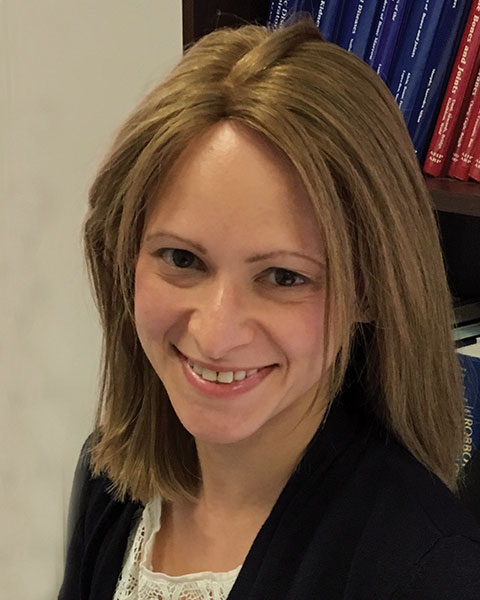 Nicole C. Panarelli, MD, received her undergraduate degree from Georgetown University and graduated from New York Medical College. She completed her residency in anatomic pathology and fellowship in gastrointestinal and liver pathology at Weill Cornell Medicine. She is a board certified anatomic pathologist and Associate Professor of Pathology at Albert Einstein College of Medicine. She has lectured in multiple regional and national courses on the subject of gastrointestinal pathology. Her research and clinical interests are in the pathogenesis and diagnosis of gastrointestinal inflammatory and neoplastic disorders. Dr. Panarelli has authored over 20 peer-reviewed publications and numerous books and book chapters on benign and malignant gastrointestinal diseases. She currently serves on the Editorial Board for the Gastrointestinal Pathology Section of Archives of Pathology and Laboratory Medicine. Dr. Panarelli is also a member of the executive committee and the secretary and treasurer of the Rodger C. Haggitt Gastrointestinal Pathology Society. 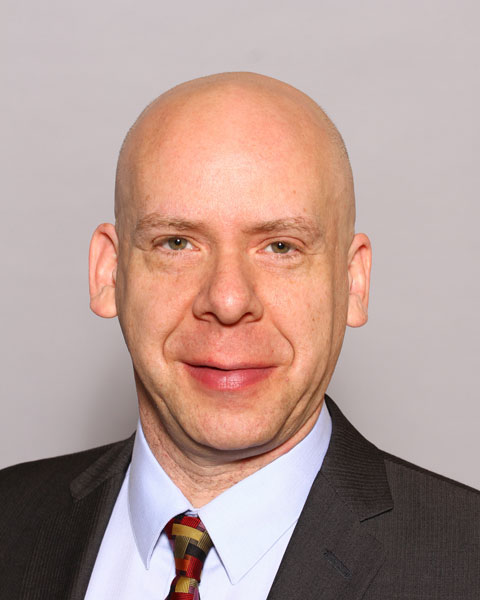 Douglas S. Katz, MD, is a Fellow of the American College of Radiology, the American Society of Emergency Radiology, and the Society of Abdominal Radiology. He has been the Director of Body Imaging and Vice Chair for Clinical Research and Education at Winthrop-University Hospital - now NYU Winthrop - Mineola, Long Island, New York, since 1999, and has been a Professor of Radiology at the State University of New York at Stony Brook's School of Medicine since 2003. He has co-authored 826 publications and abstracts (284 and 542, respectively), as well as four books, was attending of the year five times at his institution (three times in radiology, most recently in 2010, and twice in internal medicine), and is Past President of the Long Island Radiological Society, and was the Secretary of the American Society of Emergency Radiology, and is now their Educational Committee Chair. In 2012, he was named as Distinguished Alumnus of the Year of Stony Brook's School of Medicine. From 2014-2017, he received Faculty Scholarship Recognition Awards from Winthrop, and in 2014, he received the Dr. Martin Spatz Award, Winthrop's top award for academic achievement. In 2017, Dr. Katz received the Aesculapius Award from the Stony Brook University School of Medicine, the school's top teaching award. Dr. Katz has co-authored 78 award-winning exhibits/posters. Dr. Katz holds numerous editorial positions, including several on the top three general U.S.-based imaging journals in radiology. Dr. Katz very recently received the Gold Reviewer Award, a lifetime achievement award for reviewing from the American Journal of Roentgenology. He holds numerous committee positions on national and international radiology organizations, and has a variety of teaching and administrative roles within his institution. He has lectured extensively, including twice previously at the ACG, with almost 200 lectures.

Understanding Swallowing and Digestion: Pathology and Imaging of the Esophagus and Stomach

Send Email for Understanding Swallowing and Digestion: Pathology and Imaging of the Esophagus and Stomach