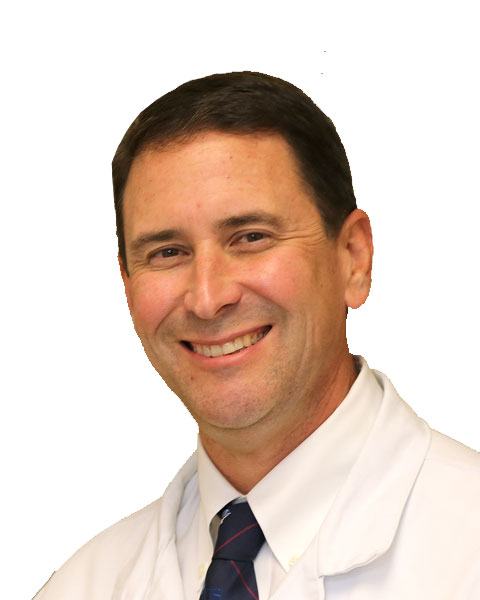 Brooks D. Cash, MD, is the Chief of the Division of Gastroenterology, Hepatology, and Nutrition at the University of Texas Health Science Center at Houston, where he is also a Professor of Medicine at the University of Texas McGovern Medical School. Dr. Cash served for 24 years in the United States Navy, retiring in 2013 at the rank of Captain. He was stationed primarily at Bethesda Naval Hospital and the Walter Reed National Military Medical Center, where he was Chief of Gastroenterology, Chief of Medicine, and finally Deputy Commander for Medicine at both institutions. He also holds an appointment as a Professor of Medicine at the Uniformed Services University of the Health Sciences in Bethesda, MD. Dr. Cash received his undergraduate degree in Business Administration (Finance) with Honors from the University of Texas in Austin. He earned his medical degree from the Uniformed Services University of Health Sciences in Bethesda, MD, and completed his internship, residency, and gastroenterology fellowship at the Bethesda Naval Hospital. He is a Diplomat of the American Board of Gastroenterology and a Fellow of the ACP, ACG, AGA, and ASGE. He has chaired numerous professional society committees and served as course director for national and regional ACG postgraduate courses. Dr. Cash has served on the Rome Committee for Functional Gastrointestinal Disorders and has authored over 150 articles and book chapters on a wide variety of gastrointestinal topics to include irritable bowel syndrome and chronic constipation, opioid induced constipation, colorectal cancer screening, CT colonography, acid-peptic disorders, Barrett's esophagus, medical education techniques, and evidence-based medicine. He serves as an Associate Editor for The American Journal of Gastroenterology, is an editorial board member and reviewer for multiple internal medicine and gastroenterology medical journals, and is a sought-after lecturer at national and international scientific meetings.

Send Email for Constipation and Incontinence