Symposium 4B: The Colonic Microbiome: C. difficile and Beyond 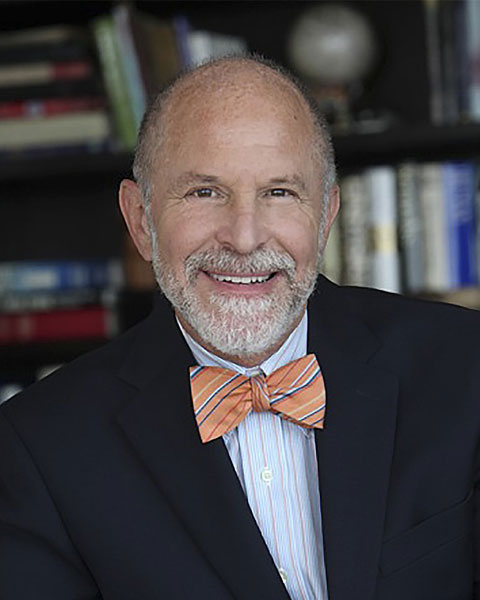 After receiving his MD degree from the SUNY Health Sciences Center in Brooklyn, Dr. Brandt did his residency and fellowship at the Mount Sinai Hospital in NY. He then served in the Army as a gastroenterologist stationed in Stuttgart, Germany. After military discharge, Dr. Brandt joined the staff of Montefiore Medical Center in the Bronx, NY, where he currently is Emeritus Chief of Gastroenterology and Professor of Medicine and Surgery at the Albert Einstein College of Medicine. Dr. Brandt has authored or edited more than 250 scientific publications and 9 books, one of which, Sleisenger and Fordtran's Gastrointestinal and Liver Disease (8th edition), won first prize in the British Medical Association's Medical Book Competition. He has received many awards, chief among which are the Distinguished Educator Award of the AGA, the Distinguished Educator Award of the ASGE, the Clinical Achievement Award of the ACG, The Jack Berk medal of the ACG, the William Dock M.D. Master Teacher Award of SUNY, Downstate Medical Center, the Harry S. Gordon award for Outstanding Clinical Teacher at Albert Einstein College of Medicine and the Downstate Medical Center Alumni Achievement Medallion for Distinguished Service to American Medicine. He is an honorary NYPD Police Surgeon. Dr. Brandt is a Master of the ACG and was served as President from 1992-1993. Dr. Brandt has given over 500 lectures nationally and internationally. He is an honorary member of the Argentine and Dominican Republic's Societies of Gastroenterology. He served 3 terms as a member of the American Board of Internal Medicine (ABIM, Gastroenterology) and served a 10-year appointment as Editor of the Focal Points section of Gastrointestinal Endoscopy. Dr. Brandt's interests include ischemic and vascular disorders of the GI tract, irritable bowel syndrome, C. difficile infection, fecal microbiota transplantation, and the doctor-patient relationship.

Symposium 4B: The Colonic Microbiome: C. difficile and Beyond

Send Email for Symposium 4B: The Colonic Microbiome: C. difficile and Beyond