(46) Between Land and Sea: The Making of Littoral Ethnicity in Asia

Transcending the inherent geographical boundaries in most scholarship on ethnicity in Asia, this panel discusses the various processes in which ethnicity has emerged and evolved in Asian littorals in early modern and modern times. It examines three regions that straddle natural, administrative, and national demarcations, namely the Bay of Bengal seaboard, Indonesia’s Riau-Lingga Archipelago and the Malay Peninsula’s southern coasts, and southeast China’s maritime and waterway regions. Debojyoti Das examines the transborder migration, from the early eighteenth century to the present, of the Rakhines in Myanmar and Bangladesh and the concomitant formation and reinforcement of their identity when interacting with neighboring communities. Cynthia Chou investigates modern states efforts on transforming the seascape of the Malay World and the lives of the Orang Suku Laut therein, and their negotiation of identity. Gary Chi-hung Luk explains the approaches in early-twentieth-century China’s writings to studying the Dan, those contemporarily perceived to be a nationality with waterborne residence and/or occupation, and how these studies influence our understandings of southeast China’s maritime and riverine ethnicities.

Despite the geographical varieties, this panel centers on the asymmetrical relationships between sedentary groups (land-based authorities, elites, and local dwellers) and the floating littoral population across Asia. It explores both the general pattern and regional-specific ways of the former’s domination over the latter in the past and present. Moreover, the panel discusses how crucial local, regional, and transnational migration—voluntary and involuntary alike—across different waters, from the sea to land, and vice versa has shaped ethnic groupings in littoral Asia. 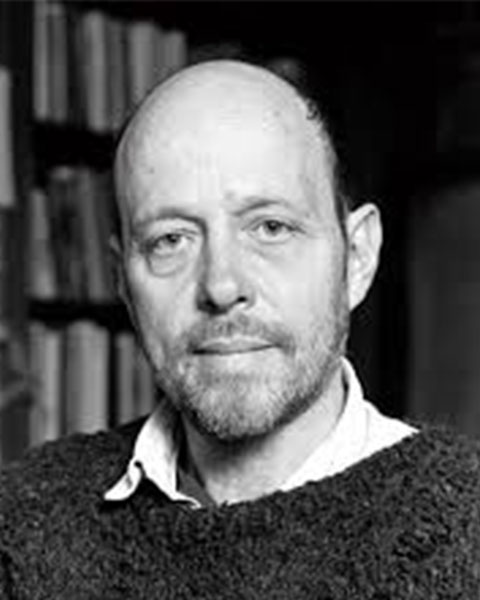 James Scott is the Sterling Professor of Political Science and Professor of Anthropology and is co-Director of the Agrarian Studies Program at Yale University. He is a Fellow of the American Academy of Arts and Sciences and has been a fellow at the Institute for Advanced Study, Princeton, and the Wissenschaftskolleg zu Berlin. His research concerns political economy, comparative agrarian societies, theories of hegemony and resistance, peasant politics, revolution, Southeast Asia, theories of class relations and anarchism. His publications include The Moral Economy of the Peasant, Yale University Press, 1976; Weapons of the Weak: Everyday Forms of Peasant Resistance, Yale Press, 1985; Domination and the Arts of Resistance, Yale Press, 1990; Seeing Like a State: How Certain Schemes to Improve the Human Condition Have Failed, Yale Press, 1998; The Art of Not Being Governed: An Anarchist History of Upland Southeast Asia, Yale University Press, 2008; Two Cheers for Anarchism, Princeton University Press, 2013; and and Against the Grain: A Deep History of the First Agrarian States, Yale Press 2017. He is a mediocre sheep breeder and bee-keeper in Connecticut.

Between Land and Sea: The Making of Littoral Ethnicity in Asia

Send Email for Between Land and Sea: The Making of Littoral Ethnicity in Asia