Fieldwork is often identified with anthropology, but the methodology is also part of other domains of scholarly practice. Ethnographic fieldwork has often been portrayed as a solitary fieldworker living in an isolated community. In fact, much fieldwork is conducted in megacities, and some fieldworkers follow mobile subjects through multi-sited projects across the elusively-defined geography of “Asia.” Contemporary fieldworkers are increasingly cognizant of how different kinds of historical consciousness, national projects, mass media, and global pressures inform their conversation partners’ worldviews. In this session, four seasoned fieldworkers from three different disciplines discuss some of the directions contemporary fieldwork is taking, describing their own encounters with the messiness of fieldwork in the process. Anthropologist Katherine Bowie has been conducting fieldwork in Thailand for over 40 years, finding that her research foci have expanded over time as she came to realize that even a single village cannot be understood without considering the historical impact of regional, national and international forces. Historian Queeny Pradhan has been conducting historical fieldwork in the hill stations of India, drawing upon archival sources and oral histories. Anthropologist Laurel Kendall began as a solitary fieldworker in a Korean village, but found herself at mid-life experiencing the pleasures and pitfalls of team-based research with colleagues in Vietnam. Political Scientist Manoranjan Mohanty, who has carried out fieldwork in Hela Township in Wuxi, China for nearly four decades, has had to devise strategies to cope with not only the fast process of change on the ground in rural policies and practices but also the gap between the questions that he was interested in pursuing – such as inequality, gender, and participation – and the questions the authorities were preoccupied with, such as figures on growth, industrialisation and urban development. 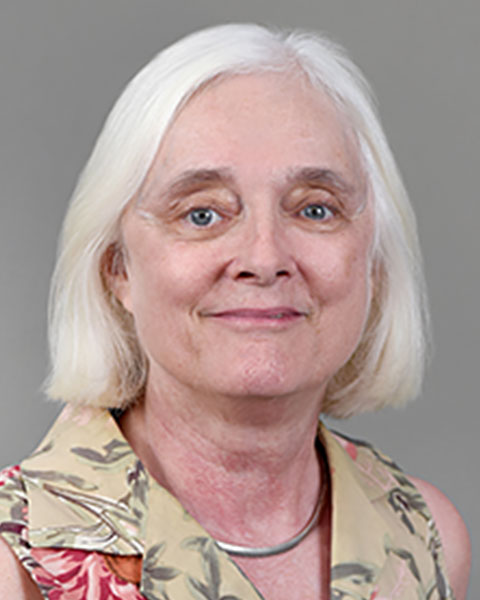 Anne Feldhaus (Moderator) is Distinguished Foundation Professor of Religious Studies at Arizona State University and the current President of the Association for Asian Studies. Her work combines philological and ethnographic approaches to study religious traditions of Maharashtra, the Marathi-language region of western India. Her ethnographic words include Connected Places: Region, Pilgrimage, and Geographical Imagination in Maharashtra (2003) andWater and Womanhood: Religious Meanings of Rivers in Maharashtra (1995).

Anne Feldhaus (Moderator) is Distinguished Foundation Professor of Religious Studies at Arizona State University and the current President of the Association for Asian Studies. Her work combines philological and ethnographic approaches to study religious traditions of Maharashtra, the Marathi-language region of western India. Her ethnographic words include Connected Places: Region, Pilgrimage, and Geographical Imagination in Maharashtra (2003) andWater and Womanhood: Religious Meanings of Rivers in Maharashtra (1995). 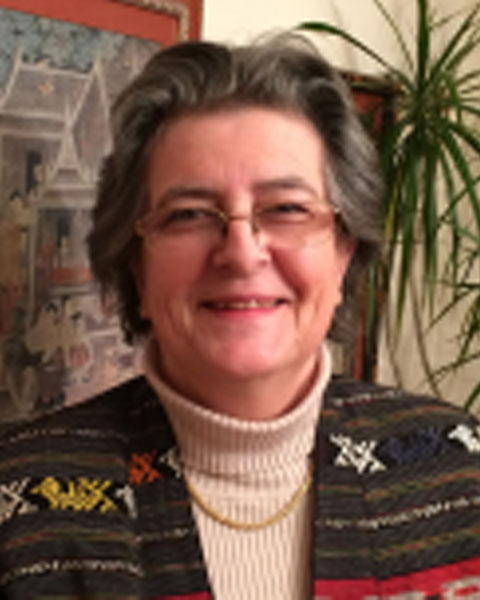 Katherine Bowie is the Vilas Distinguished Professor of Anthropology at the University of Wisconsin-Madison. She received a BA with Distinction from Stanford University and her MA and PhD from the University of Chicago. She has conducted extended fieldwork in Thailand, with primary interests in historical anthropology, political anthropology, gender and Theravada Buddhism. She has served as Eisenhower Fellow to Thailand, Fulbright Scholar, President of the Midwest Conference of Asian Affairs (MCAA), and multiple years on the organizing committees for the Council of Thai Studies (COTS). She twice served as Director of UW-Madison’s Center for Southeast Asian Studies, receiving an International Institute Outstanding Service Award in 2009. Her publications include Rituals of National Loyalty: An Anthropology of the State and the Village Scout Movement in Thailand (Columbia University Press, 1997); Voices from the Thai Countryside: The Necklace and Other Short Stories of Samruam Singh (University of Wisconsin Southeast Asia Series, 1998), and her most recent book, Of Beggars and Buddhas: The Politics of Humor in the Vessantara Jataka in Thailand (University of Wisconsin Press, 2017). Her articles have appeared in such journals as American Anthropologist, American Ethnologist, and Comparative Studies in Society and History. She is currently conducting research on Thailand’s famous northern monk, Kruba Srivichai, about whom she has recently published in the Journal of Asian Studies (2014).

Laurel Kendall is Chair of Anthropology and Curator of Asian Collections at the American Museum of Natural History well as a Senior Research Fellow of the Weatherhead East Asian Institute at Columbia University. Her knowledge of Korea began with three years of U.S. Peace Corps service, which was followed by decades of anthropological work and many publications on women, shamans, modernity issues. In Vietnam she participated in several collaborative projects, beginning with the exhibition “Vietnam: Journeys of Body, Mind, and Spirit,” for which she received a Friendship Medal from the government of Vietnam. Kendall was President of the Association for Asian Studies from 2016-2017.

Queeny Pradhan is a professor of History at GGS Indraprastha University, where she teaches Indian History, Legal History, and Women in History. She received her doctorate from the Centre for Historical Studies, Jawaharlal Nehru University, and was a postdoctoral fellow at the Indian Institute of Advanced Study, Shimla. She has carried out extensive field research in Simla, Darjeeling, Ootacamund and Mount Abu. Her book Empire in the Hills: Simla, Darjeeling, Ootacamund and Mount Abu, 1820-1920 (OUP, India) came out in 2017. She is currently an ICCR Visiting Professor of Modern Indian History at the University of Vienna.

Manoranjan Mohanty was Professor of Political Science at the University of Delhi and is currently Distinguished Professor at the Council for Social Development (www.csdindia.org) and Honorary Fellow, Institute of Chinese Studies, Delhi (www.icsin.org). His recently published book, based on his research on China's reforms during the past four decades, is China's Transformation: The Success Story and the Success Trap.