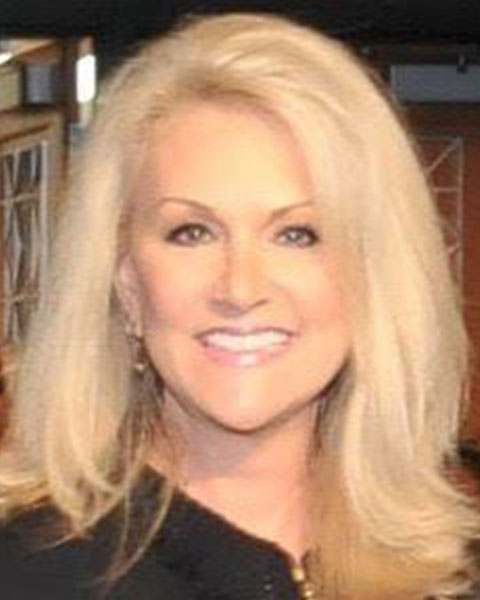 Ms. Pearce chaired the Government Relations Committee of the AANA in 2009-2010, and has been a registered lobbyist for a number of years with legislative involvement for over 16 years. She has served as the Region 2 Director, Vice President, President Elect, and President of the AANA. Sharon was unsuccessful in her bid for the NC State House in 2016. The anesthesiologists opened a super PAC and funded it in excess of a quarter of a million dollars against her candidacy.