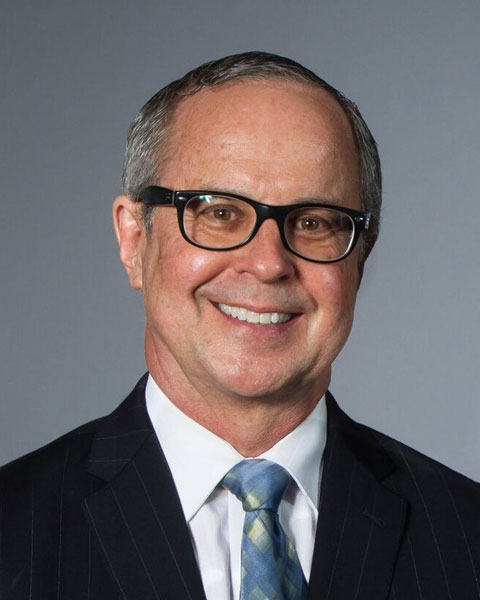 Stephen D. Smith CRNA, MA is the COO and co-owner of Georgia Anesthesia LLC, an all CRNA office based practice in the greater Atlanta area. Steve has served on the AANA Resolutions and AANA State Government Affairs Committee. He is a Past President of the Georgia Association of Nurse Anesthetists (GANA) and has served as the GANA communications chair and federal political director for the last 10 years. He has spoken at the Nurse Anesthesia Annual Congress and Diversity CRNA workshops on the business of anesthesia and at the Fall Leadership Academy on federal government affairs issues. In 2017, he became a member of the CRNA-PAC 1983 Society. Mr. Smith has participated numeroous times in the student mentoring program at the AANA Mid Year Assembly and last year was a member of the student voting rights task force. Since the beginnging of his career after graduating in 1983 from Truman Medical Center Steve has been heavily involved with student precepting, mentoring and the shadowing program in Georgia.