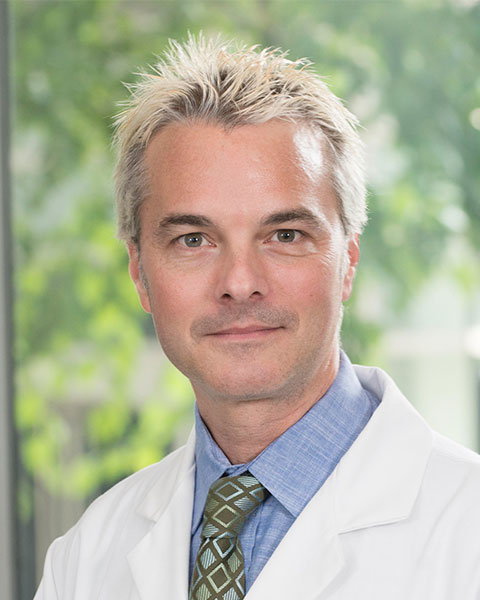 David O'Connor, Ph.D., DNAP, CRNA graduated from Albany Medical College's nurse anesthesia program and work there for year before moving to New York City and taking a job at Memorial Sloan Kettering Cancer Center. In his 18 years at MSKCC, David has been part of the hepatobiliary anesthesia team where he has contributed to the development and evolution of the anesthetic management of patients undergoing hepatic resection. He returned to school in 2013 and graduated with his DNAP from Virginia Commonwealth University in 2014. His interest in research piqued, David continued at VCU where he has just completed his PhD in health related sciences. In the fall of 2016, he became the education coordinator for his department, and since July of 2018, David has been the assistant director of nurse anesthesia services at MSKCC.