Keynote: Pablos Holman on the Mechanics of Innovation (1 Class A CE)

The nursing community is on the front lines of implementing new technology that can improve patient outcomes. They are needed as allies by all the other parties involved in the process of advancing new technology into the healthcare environment. It is important to support them in embracing the importance of this work and becoming more comfortable with the aspect of the role. 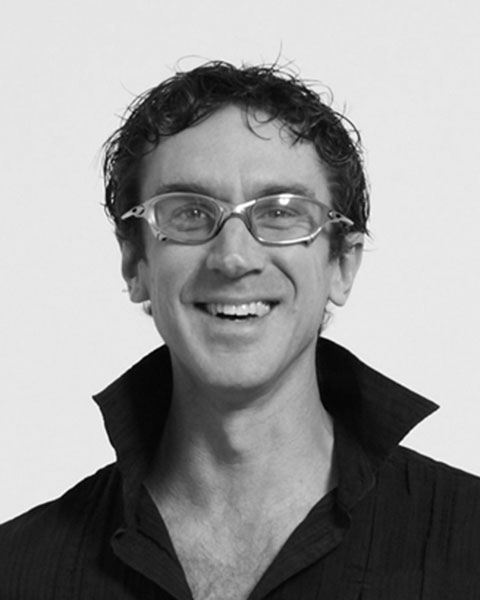 Pablos is a notorious hacker, inventor, entrepreneur and technology futurist who looks at the world differently than most,
and is on a quest to solve the world’s problems through the innovation of technology. At the Intellectual Ventures Lab, he
has worked on a brain surgery tool, a machine to suppress hurricanes, a self-sterilizing elevator button, a cure for cancer,
a gun that shoots laser beams at malaria-carrying mosquitos, and 3D food printers. Pablos has a unique ability to
articulate practical visions for the future of technology. He has contributed to visions for the future of urban transportation,
entertainment, education, health care, food delivery, sensor networks, payment systems & cloud computing.
Previously, Pablos helped build spaceships; the world’s smallest PC; artificial intelligence agent systems; and the
Hackerbot, a robot that can steal passwords on a Wi-Fi network.
He is a world-renowned expert in the fast moving 3D printing space, and is currently working on printing the food of the
future among other things.
Pablos is often invited to speak at conferences about invention, hacking, technology and The Intellectual Ventures Lab.
Recently, he has spoken at Stanford, the United Nations Headquarters, EG, The Milken Global Conference, the World
Economic Forum at Davos, the CIA, and many of the top Tech companies in the world.
Hackers have minds that are optimized for discovery - violating warranties and our instinct about what is possible with new
technologies. Hackers are like scientists, but without all the formal training and accountability that could slow them down.
This discovery process is fundamental to invention. We need to rescue hackers from the computer security department
and get them into product development.
Pablos will discuss some of the invention projects under way at the Intellectual Ventures Lab, and their efforts to create an
Invention Capital market. He will also be showing off some of the super powers that hackers possess, so leave your
computers at home.

Keynote: Pablos Holman on the Mechanics of Innovation (1 Class A CE)

Send Email for Keynote: Pablos Holman on the Mechanics of Innovation (1 Class A CE)