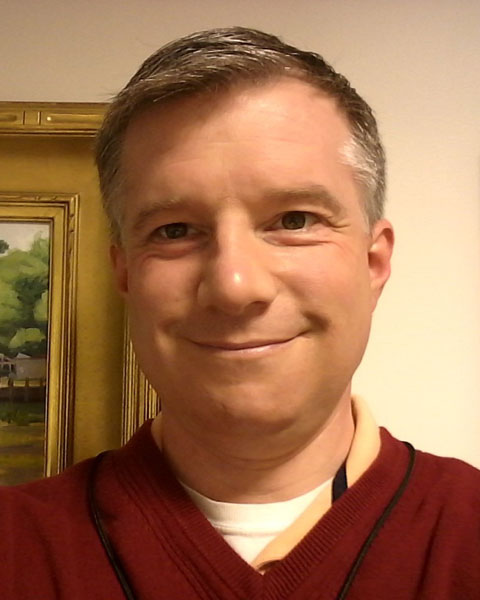 Geoffrey K. Fleming was born and raised on Long Island, New York. He attended Mary Washington College in Fredericksburg, Virginia, where he completed a Bachelor’s Degree in Historic Preservation, with a focus on Architectural History and Museum Studies. While there he was the recipient of the J. Binford Walford Scholarship in Architecture. In 1997 Fleming was accepted into the prestigious Arts Administration Program at The School of the Art Institute of Chicago. As part of his studies he wrote an extensive thesis on the history and development of museum stores in the United States. Formerly the Director of the Southold Historical Society in Southold, New York, Fleming now serves as the Executive Director of the Huntington Museum of Art in Huntington, West Virginia. In the past he has served with several regional committees and boards, including as President of the Long Island Museum Association (LIMA), Chair of the NYS Documentary Heritage Program Committee for Long Island, Editorial Board Member of the Long Island History Journal (LIHJ), and as Historian for the Village of Head-of-the-Harbor, New York. Today he serves as a grant reviewer for the Kentucky Arts Council, as an accreditation reviewer for the American Alliance of Museums (AAM), and as an Emeritus Trustee of the Brecknock Hall Foundation. He is the author of two dozen books and catalogs documenting the art and history of America, including "A Shared Aesthetic: Artists of Long Island's North Fork; Charles Henry Miller, N.A.: Painter of Long Island" and "Irving Ramsay Wiles, N.A. 1861-1948: Portraits and Pictures, 1899-1948." He is the recipient of a 2017 Sansom Foundation grant to support the writing of a monograph on the Bay Shore, Long Island paintings of the noted American realist painter and Ashcan School founder, William J. Glackens (1870 – 1938).