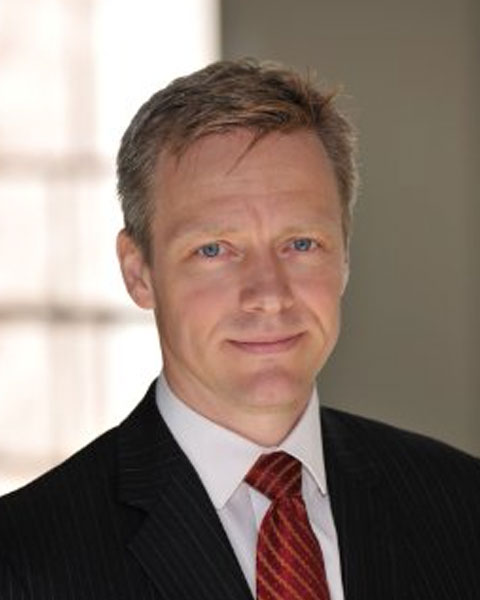 Dieter Fenkart-Froeschl joined the San Diego Museum of Art as its Chief Operating Officer in October 2013. In this role, Mr. Fenkart-Froeschl is responsible for all Development, Marketing, Finance, Human Resources, Operations and Technology initiatives at the Museum. During his tenure, Museum attendance grew by 70% due to greater audience engagement initiatives, including an emphasis on technology and how to tell the stories behind each work of art. Prior to the San Diego Museum of Art, Mr. Fenkart-Froeschl worked at the American Museum of Natural History in New York where he served as Director of Operations and Senior Director of Institutional Advancement. He co-led the world’s most comprehensive risk assessment for collections; helped develop museum-wide financial and operational goals; implemented both revenue-enhancing and cost-reduction strategies, and played an active role in planning and developing the Museum’s $1 billion campaign. Prior to joining the American Museum of Natural History, Mr. Fenkart-Froeschl co-founded the Center for Park Management, a division within the National Parks Conservation Association. And, before entering the not-for-profit world, Mr. Fenkart-Froeschl spent three years in commercial banking, middle-market leveraged finance at Bank Austria Creditanstalt. Mr. Fenkart-Froeschl earned an MBA from Columbia Business School in New York and a BA from Brandeis University in Waltham, MA.