The use of CBCT in endodontics has been gaining momentum with the awareness of its advantages over conventional periapical radiographs for endodontic diagnosis and treatment planning.  Other specialties and general dentists are also recognizing its advantages. The purpose of this study was to determine general dentist’s use and knowledge of CBCT and if a CBCT machine in an endodontist’s office affects their referral pattern.  An electronic survey was sent to the 2,200 members of the South Carolina Dental Association e-mail listserv.  The survey consisted of 10 questions on knowledge and use of CBCT.  A total of 157 (7.1%).  Sixty-seven percent of specialists have a CBCT on-site versus 24% of general dentists.  There was a significant difference between general dentists and specialists who thought CBCT use was warranted "frequently" or "always" for differential diagnosis (53.39% vs 45.71% ), external/internal resorption (73.34% vs 58.34%), missing or untreated canals (86.56% vs 66.67%), retreatment (84.16% vs 63.89%) and vertical root fracture (70.84% vs 41.67%).  For general dentists without a CBCT machine on-site, 53.01% said they would be more likely to refer to an endodontist who did have a CBCT.  This study demonstrates a widespread appreciation for the use and application of CBCT in endodontics among general dentists. However, discrepancies remain between general dentists and endodontists regarding appropriate case selection for CBCT.  CBCT in endodontic practices does not significantly influence referral patterns of general dentists. 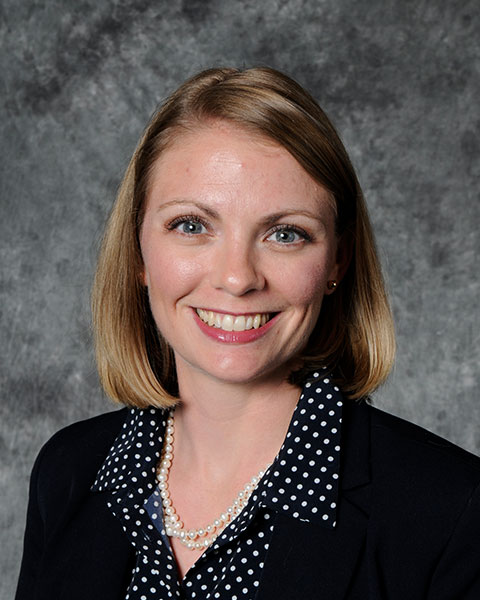 Katherine graduated from Oregon State University with a BS in Nutrition & Food Management. She then went to Illinois State University to complete a MS in Family & Consumer Sciences and Dietetic Internship and sat for the Registration exam. Katherine attended dental school at the Medical University of South Carolina and continued there for her endodontic residency.