The purpose of this study was to examine the relationship between HbA1c level and short-term healing of periapical lesions after root canal treatment. This clinical study recruited 47 participants from the Postgraduate Endodontics Clinic at the University of Maryland School of Dentistry beginning in 2015.  After treatment, digital periapical radiographs were taken using a custom jig and blood samples drawn for HbA1c analyses. To assess short-term healing, participants returned after six months for a radiograph and blood draw. Two calibrated endodontists scored periapical lesions using the periapical index [PAI]. Kappa-analysis and Mann-Whitney U-test were used to determine inter-endodontist agreement and the differences between the post-operative and follow-up images, respectively. The relationship between HbA1c level and short-term healing was revealed with Pearson’s correlation [all, p<0.05]. Forty-seven participants had a mean HBA1c of 5.84% [SD±0.65%]. Out of 47 participants, nine who attended the short-term healing recall showed a baseline mean HBA1c of 5.58% [SD±0.41%] and 5.57% [SD±0.39%] six months later [p>0.05]. Kappa-value [k=0.768] revealed inter-evaluator agreement.  A significant decrease was found between the immediate postoperative and recall PAI scores [4.11 and 2.89, p<0.05]. A negative correlation was found between HbA1c level and short-term healing of periapical lesions, although it was not significant [r=-.382, p>0.05]. Of the 47 enrolled participants, 43 were self-reported non-diabetics. Of the self-reported non-diabetics 51.2% had an HbA1c that classified them as pre-diabetic or diabetic. This interim analysis suggests a trend for short-term healing of periapical lesions to be affected by HbA1c levels.

Dr. Zuwu Zhou graduated from the University of Maryland at College Park with a Bachelor of Science in Neurobiology. He earned his DDS degree from New York University College of Dentistry. Dr. Zhou joined the Bellevue/NYU Program for Survivors of Torture to provide comprehensive dental care for patients who had experienced torture and war trauma from over 70 countries. After graduating from dental school, he completed a general practice residency program at Flushing Hospital where he received additional training in general dentistry, endodontics, periodontics, pedodontics, prosthodontics, and oral surgery. He joined a group practice and practiced general dentistry for two years on the Eastern Shore of Maryland before starting Endodontics residency program at University of Maryland School of Dentistry. 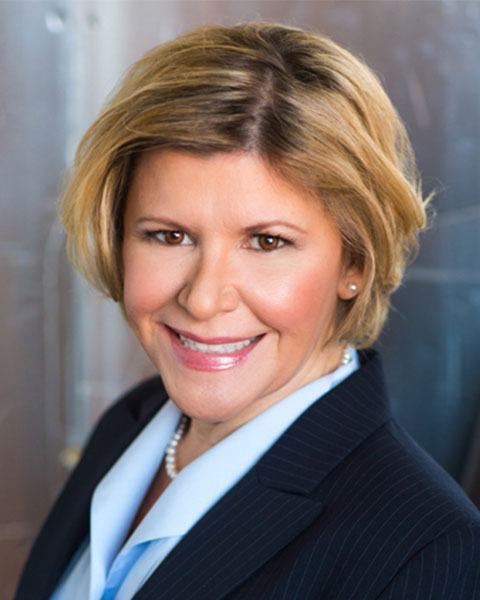 Send Email for Patricia A Tordik

Dr. Martinho graduated from Universidade Estácio de Sá in 2004 and earned his DDS. He received his certificate in Endodontics from the Naval Posgraduate Program in Rio de Janeiro, Brazil in 2005. He received his MS and PhD in Endodontics from State University of Campinas - São Paulo, Brazil in 2007 and 2011, respectively. Currently he is a clinical associate professor at the University of Maryland Dental School. 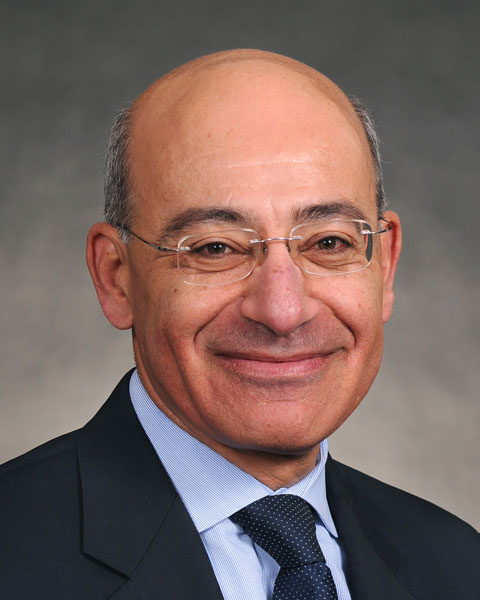 Professor and Chair of Endodontics
University of North Carolina

Send Email for PR23 - Relationship Between HbA1c and Short-Term Healing of Periapical Lesions after Root Canal Treatment: An Interim Analysis