Calcium silicate cements have been widely applied in regenerative endodontic treatments. Many studies have reported their superior biocompatibility, sealing ability and odontogenic/osteogenic potential, however, there are relatively less reports on their angiogenic activity. The aim of this study was to evaluate the effect of various calcium silicate cements on vascular endothelial growth factor (VEGF) release in human dental pulp cells (hDPCs). In addition, human umbilical vein endothelial cells (HUVECs) under the conditioned medium from hDPCs were used to investigate the effect of various calcium silicate cements on angiogenesis. hDPCs were cultured on ProRoot MTA, Endocem Zr, Retro MTA, Biodentine, EndoSequence BC Sealer and Dycal. VEGF expression was assessed by enzyme-linked immunosorbent assay. Capillary tube formation assay was performed to evaluate the effect of material-induced angiogenesis on HUVECs. There was a statistically significant difference in VEGF levels depending on the test materials and times (P < 0.05). VEGF levels of EndoSequence BC Sealer groups at 116 hours were significantly higher than that of other groups. The ProRoot MTA, EndoSequence BC Sealer, Biodentine, Retro MTA, Endocem Zr groups showed a significant increase in capillary tube formation compared to the Dycal group. However, there was no statistically significant difference in tube formation between the calcium silicate cement groups. In conclusion, calcium silicate cements can be expected to enhance angiogenesis when in direct contact with hDPCs.

-Dr. Hyunkyung-Yoo graduated from Kyunghee University in 2015 and is currently a postgraduate student at the department of Conservative Denitstry, Yonsei University College of Dentistry since 2015. 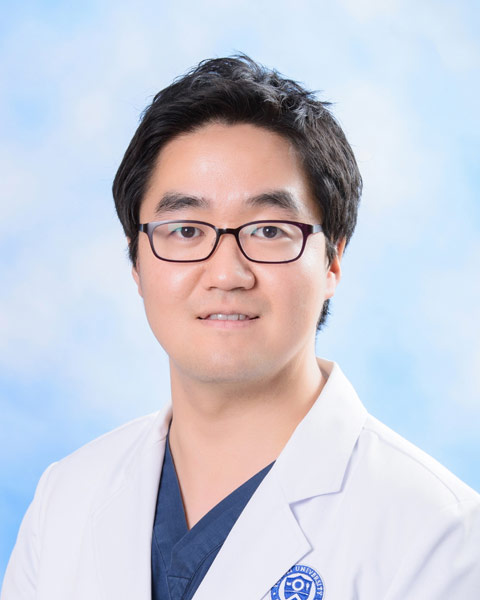 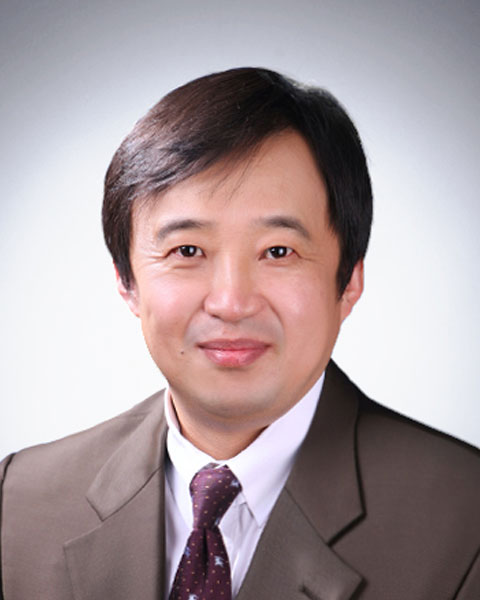