The purpose of this study was to investigate the root canal configuration of the mandibular second molar in a Guatemalan population by using cone beam computed tomography (CBCT). Images of 200 mandibular second molars were obtained from a bank of CBCT scans of patients that were attended in the radiology center of the Francisco Marroquin University. The number of roots and root canals, as well  as root canal configuration according to Vertucci’s classification were determined. The shape of the canals at different root levels were also assessed. Twenty-two percent (22%) of the molars analyzed presented only one root, 77.5% presented two roots and only one molar (0.5%) was observed with three roots. On the two-rooted molars, Vertucci's type II (29%) and IV (28%) canal configurations were the most common for the mesial root, while type I was found to be the most common for the distal root (96%). C-shape was the most common anatomic variation found on the one-rooted molars (74%). Oval canals were the most common at the cervical and middle third levels, while rounded canals were more common at the apical third. The mandibular second molar in the Guatemalan population presents different anatomical variations being Vertucci's type I, II and IV and C-shape molars the most common.

Dr. Samantha Reyes is a 2nd year Endodontic Resident at the School of Dentistry, Universidad Francisco Marroquin in Guatemala. She obtained her DDS from the Universidad Autonoma de Honduras. 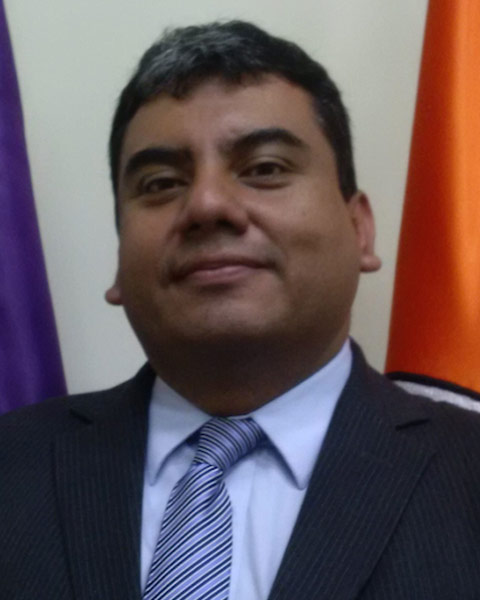 Dr. Hugo Munoz obtained his DDS from Universidad San Carlos de Guatemala and his Endodontic Specialist Training from Universidad Javeriana in Colombia. Dr. Munoz have published several articles in the Journal of Endodontics and the International Endodontic Journal. He has lectured in several universities and scientific congresses in Latin America, Europe and the United States.