The objective of this study is to compare cyclic fatigue (CF) life of Edge Taper Platinum™ (ETP) and ProTaper® Gold (PTG) Nickel-Titanium (NiTi) rotary instruments in as-received, after one and three simulated clinical uses. Materials and Methods: Total of 160 simulated root canals (30o curvature) in clear resin blocs were divided into two groups ETP and PTG. Each file set consist of sizes S1, S2, F1, and F2 files 25 mm length (n=10/size) and randomly selected to prepare either one or three resin blocs under simulated-clinical conditions. Files were subjected to Cyclic Fatigue testing (CF) using a special curved metallic testing fixture (ISO 3630-1) driven by motor (per manufacturer instructions) in continuous motion until the instrument separates. CF was calculated by product of time (seconds) to failure and rotations per minute (RPM). Data analysis was done using ANOVA and Tukey-Kramer (p=<.05). Results: CF for both instruments tested one-use and three-uses was significantly higher than that of control as-received (p<0.001). ETP instruments had significantly greater number of cycles to failure than PTG instruments in all groups (p<0.001). There was a significant decrease in cyclic fatigue resistance after one-use and three-uses in ETP group. The CF resistance remained consistent in the PTG group. Conclusions: ETP instruments decreased considerably in their cyclic fatigue resistance after use. The fatigue resistance of ETP instruments was higher than that of PTG instruments after one-use and three-uses. Multiple usages of files demonstrated a decrease in efficiency and decrease in fracture resistance from cyclic fatigue. 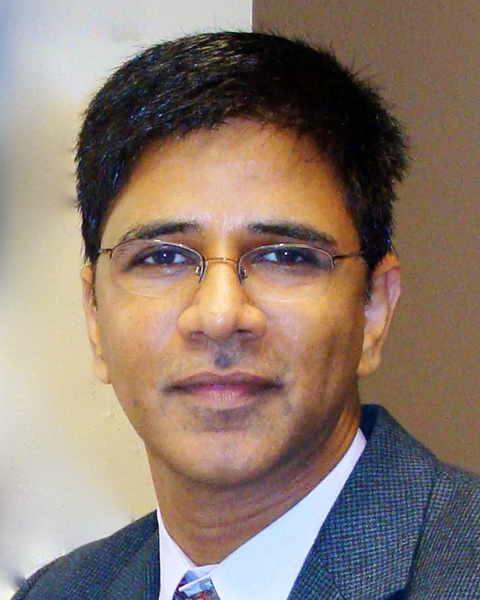 Dr. Alapati received his DDS from India; Certificate in General Practice Residency; MS in Dental Materials, his Ph.D. in Oral Biology from The Ohio State University, and a Certificate in Endodontics from University of Illinois at Chicago. He has authored 2 book chapters, 30 published papers and more than 65 published research presentations at National and International Dental Research meetings. He currently serves on multiple national committees related to clinical endodontics and oral health research. He serves as a Consultant/Council for Scientific Affairs for ADA ISO TC 106, Endodontic Instruments and Materials. He was an American Association of Endodontists (AAE) Foundation Educator Fellowship award recipient in 2009 and now a Trustee on Foundation for Endodontics. He receives funding from both NIH and private foundations. Dr. Alapati is active both at Allen Anderson Faculty Dental Practice – limited to Endodontics and Clinical Translational Research Laboratory (CTRL) focusing on Regenerative Clinical Science and Tissue Bioprinting.

Dr. Bahcall is a faculty member at the UIC Dept. of Endodontics. He is a well known researcher in the field of new techniques and file design. He is an entrepreneur. 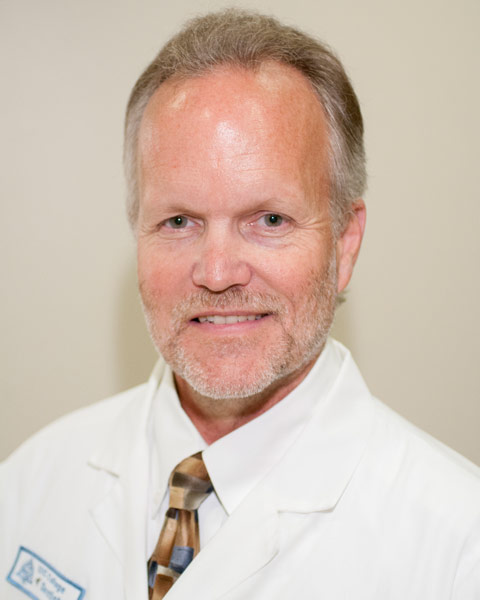