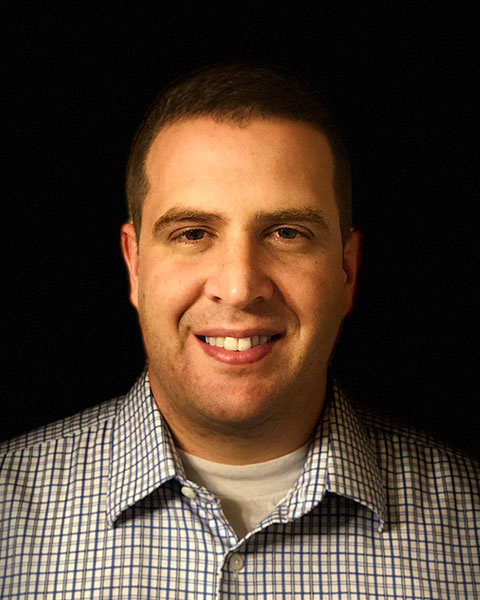 Dr. Stephanie Sidow graduated from Marquette School of Dentistry. She has been the Residency Director of the Advanced Education Training in Endodontics at Fort Gordon for 1 and 1/2 years.

Dr. Joseph Dutner graduated from Temple University School of Dentistry. He has been the assistant director of the US Army Advanced Education Program in Endodontics at Fort Gordon for 1 and 1/2 years. 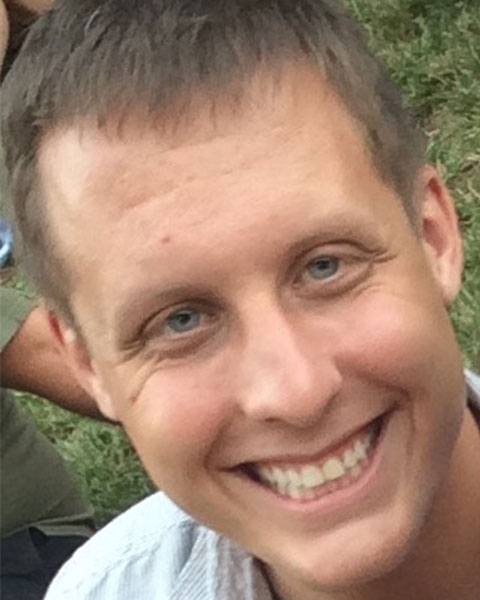 Dr. Joshua Pruden attended West Virginia School of Dentistry and graduated in 2012. He served in the US Army as general dentist for four years. He is currently in his 2nd year of residency at the Fort Gordon Endodontic Residency in Augusta, GA. He has been married for 7 years and has four children.