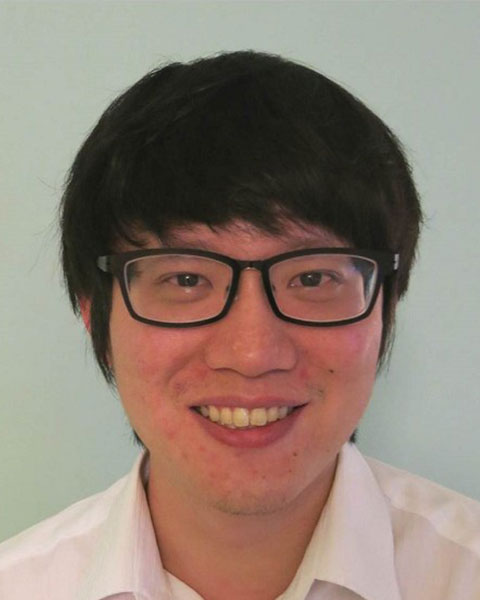 We devoted to clinical study by analyzing cone-beam computed tomography (CBCT) images. In addition, we are the first group to regard mandibular first molars with distolingual root as a factor to correlate other permanent teeth with complicated root canal morphology. Furthermore, we have some research performance published in Journal of Endodontics.

We devoted to clinical studies related to endodontology by analyzing cone-beam computed tomography (CBCT) images. Furthermore, we had some research performance published in Journal of Endodontics.