Case 1: A 71 year old male with imaging evidence of pancreatic main duct Intraductal papillary mucinous neoplasm (IPMN) was referred for obtaining a tissue diagnosis. He was asymptomatic. First pancreatoscopy was performed using a disposable pancreatoscope and biopsies were obtained using miniature biopsy forceps . A transnasal endoscope was then passed into the pancreatic duct and bigger bites of tissue were obtained from the lesion using a pediatric biopsy forceps. The histology showed presence of invasive pancreatic adenocarcinoma in the background of dysplastic epithelium associated with main duct IPMN. He successfully underwent Whipple surgery. Histology revealed localized invasive adenocarcinoma with no lymphovascular lesion. This is the first case report of diagnosing pancreatic cancer in a background of IPMN using a transnasal endoscope. We recommend the use of transnasal endoscope in obtaining better biopsy specimens.


Case 2:  A 67 year old male with history of Gilbert’s syndrome and prior endoscopic retrograde cholangio-pancreatography (ERCP) for choledocholithiasis presented a year later with jaundice and a total bilirubin of 6 mg/dl.The CT scan suggested a filling defect in the distal common bile duct (CBD). Repeat ERCP and a cholangiogram showed no filling defect. This was followed by the passage of a transnasal endoscope into the CBD and a clear CBD was confirmed. The use of transnasal endoscope averted the use of a cumbersome time consuming expensive disposable spyglass

Case 3: A 44 year old male evaluated for progressive dysphagia and weight loss. Endoscopy with a regular upper endoscope (EGD) revealed a tight esophageal stricture precluding its passage. A transnasal endoscope was then used to traverse this stricture. It helped to measure the length of the stricture, exclude existence of malignancy by biopsy and perform successful dilatation.

Case 4: A 60 year old female presented with gastric outlet obstruction. She was found to have a tight duodenal stricture precluding passage of the scope. A transnasal endoscope was used to traverse this and rule out any underlying malignancy. Dilation was deferred after ulceration was seen in the stricture due to high risk of  perforation upon dilation. She was referred to surgery for duodenal bypass. 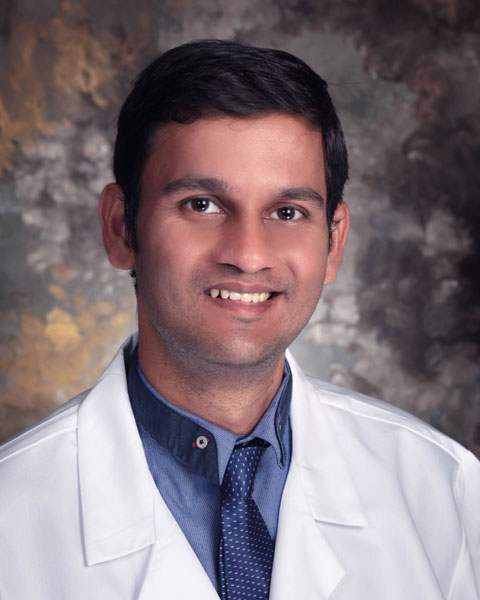