Methods: This is a retrospective study from 2011-2017 comparing the dysplasia yield of four consecutive groups of patients undergoing surveillance in an academic BE tertiary care referral center. The first group received just random biopsies (NSP), the second group Seattle protocol random biopsies (SP+), the third group received surveillance using VLE without laser marking (VLEL-) and the fourth group received VLE with laser marking (VLEL+). Patients with raised lesions or lesions targeted by narrow band imaging were excluded. Use of VLE was based on availability. VLE was available starting 2014 and thus most of the cases in 2014 and almost all in 2015-2017 involved VLE.

Discussion: In our cohort VLEL+ lead to statistically significant higher yield of dysplasia detection compared to a standard random biopsy protocol. In addition, VLEL+ may allow for more endoscopic resection of dysplasia due to more precise targeting that may allow pathologists to detect more dysplasia. These results support the use of VLEL+ for surveillance in BE in academic centers but need to be replicated in a prospective study in the community; as tertiary care referral bias can affect the results (eg. patients more like to be surveyed with low-grade dysplasia in a tertiary care setting). 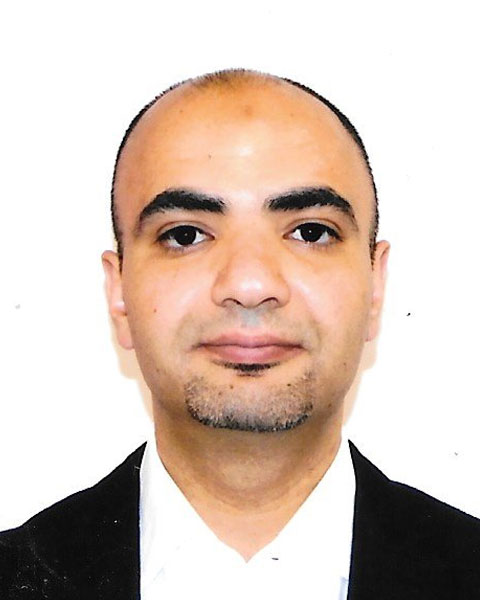