Methods: We performed a retrospective study of patients who underwent HREM and esophageal pH study for evaluation of NCCP at our institution from January 2010 to January 2017. Demographic data, clinical presentation, opiate use, endoscopic findings, esophageal pH study parameters and HREM data were included. HREM studies were interpreted based on Chicago classification version 3.0. Patients with active opiate use at the time of testing were compared to those who were not on opiates. Data is presented as mean ± standard deviation, median [25th, 75th percentiles] or frequency (percent).

Results:
Among a total of 177 patients, 33 (18.6%) patients had an active opiate prescription at the time of HREM and 144 (81.3%) were identified as non-opiate users. Opiate users were more likely to complain of dysphagia and to have a concomitant antidepressant prescription (table 1). No statistical significance difference was found between 2 groups based on age, gender, race, smoking status, alcohol use and prevalence of abnormal endoscopic findings.

Discussion:
Among patients presenting with NCCP, opiate users more likely to have dysphagia and spastic esophageal motility disorders. However, they had normal esophageal acid exposure compared to non-opiate users. This might be due to higher LES–IRP preventing reflux and higher DCI leading to more rapid acid esophageal clearance in opiate users.

Patient Characteristics by Use of Opiates 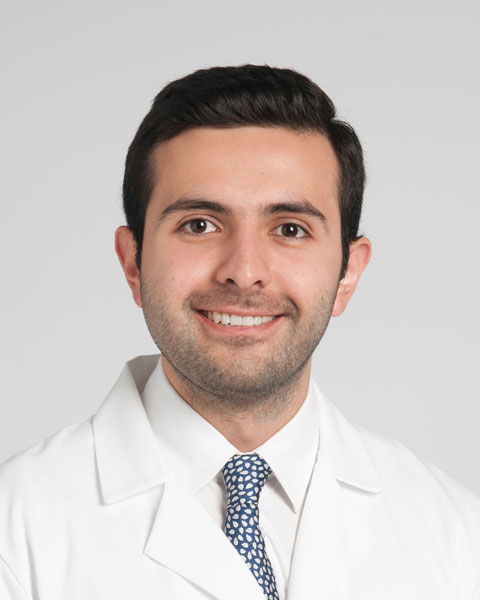