Methods: We performed a retrospective chart review, identifying patients admitted with UGIB at a university and county hospital between 2010 and 2015. Patient outcome was determined by variceal or non-variceal bleeding source on endoscopy. Patients were excluded if they were transferred from another hospital, did not receive an esophagogastroduodenoscopy (EGD), or did not have an UGIB source identified. Statistical analysis was performed using least absolute shrinkage and selection operator (LASSO) logistic regression to identify variables present on admission associated with variceal bleeding. Ten-fold cross validation with area under the curve was used to identify the number of variables to include and to calculate the magnitude of their B estimates with the ideal penalty tuning parameter. We developed a prediction score based on these factors and compared this with the physician impression of possible variceal bleeding.

Discussion: We identified multiple factors associated with variceal bleeding. Our prediction score may be useful to rule out variceal hemorrhage and inform early management of patients presenting with UGIB. 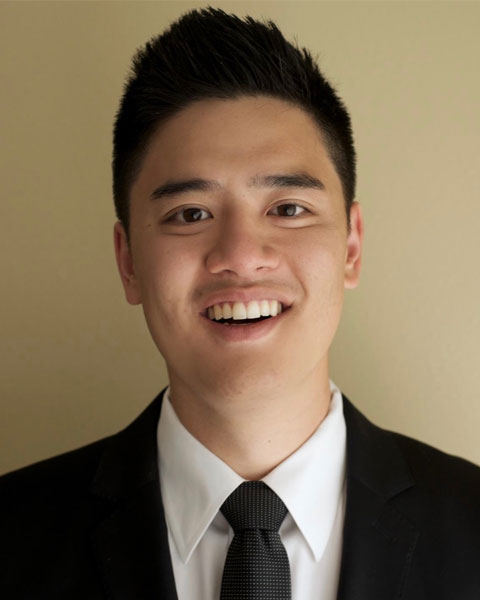