Methods: We reviewed the medical records of 387 patients who had successful TIPS between September 2004 and September 2016. The patients were divided into two groups; group A (diabetics, n=186) and group B (non-diabetics, n=201). The glomerular filtration rate (GFR) and model for end-stage liver disease (MELD) score before and within 1 month after TIPS placement was recorded in each group. A threshold GFR and MELD score associated with mortality was estimated in each group.

Discussion: TIPS does not significantly change the GFR in diabetics. However, pre-TIPS lower GFR and higher MELD score were associated with mortality after TIPS in diabetic patients. The best survival outcome was seen in patients with GFR > 54 and MELD < 12, and the absence of diabetes was a significant contributor to survival in cirrhotic patients undergoing TIPS.

Change in GFR and MELD in Diabetics

Change in GFR and MELD in Non-diabetics

Survival outcomes of diabetics versus non-diabetics 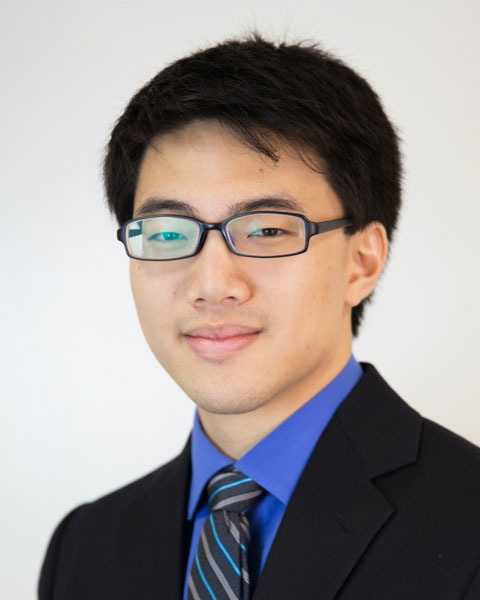