Methods: We performed a retrospective analysis of patients admitted with acute upper GIB who underwent emergent endoscopy and were ordered either erythromycin or azithromycin before procedure. Primary outcome of the quality of visualization was assessed by two gastroenterologists, blinded to the choice of infusion, using a scoring system ranging from 0 to 8 with a maximum of 2 points assigned to each of the fundus, body, antrum and bulb. Secondary outcomes included time elapsed between administering the infusion and starting the procedure, length of hospital stay, blood transfusions, and procedure-related complications.

Discussion: Azithromycin infusion before endoscopy for upper GIB was associated with better visualization than that of erythromycin, the current standard of care. Randomized trials are needed to validate these findings.

Citation: . A COMPARISON OF AZITHROMYCIN TO ERYTHROMYCIN INFUSIONS IN IMPROVING VISUALIZATION OF ENDOSCOPY FOR UPPER GASTROINTESTINAL BLEEDING. Program No. 31. World Congress of Gastroenterology at ACG2017 Meeting Abstracts. Orlando, FL: American College of Gastroenterology. 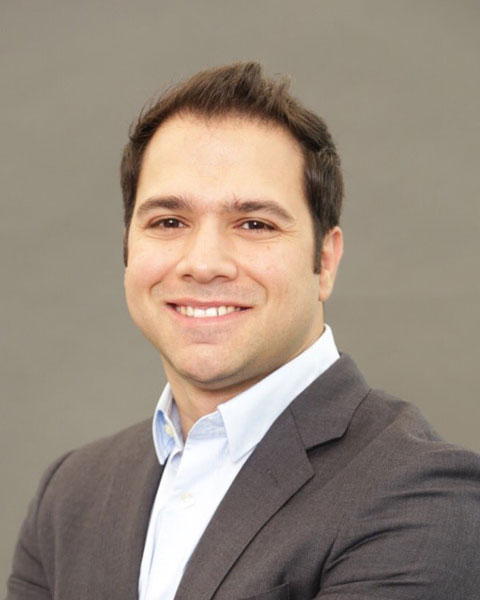