Use of Anti-TNF Antibodies, Drug Levels, and Other Serological Markers in IBD 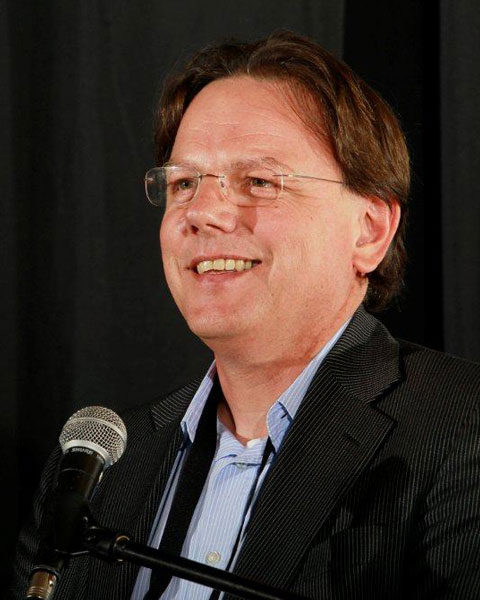 Gerhard Rogler received his approbation as physician and MD degree from the University of Ulm, Germany, in 1992, and his PhD degree after studying philosophy in Ulm and Augsburg, Germany, in 1996. After an internship (Dept. of Internal Medicine II, University of Ulm) from 1991 to 1992, he was a postdoctoral fellow at the Institute of Clinical Chemistry and Pathobiochemistry, University of Regensburg between 1992 and 1994. In 1994 he changed to the Department of Internal Medicine I, University of Regensburg (Director Prof. Dr. JÃ¼rgen SchÃ¶lmerich) to work as a clinical and research fellow. After receiving his Internal Medicine Boards in 1999, Gerhard Rogler became attending physician and senior lecturer. In 1999 he received a prestigious Heisenberg Award of the Deutsche Forschungsgemeinschaft. From 2000 to 2001 Gerhard Rogler was Visiting Scholar at the Center of Molecular Medicine, University of San Diego, San Diego, California. In 2003 Gerhard Rogler became Associate Professor and head of the Div. of Gastroenterology and Hepatology at the University of Regensburg, Germany. Since 2007 he has been a full Professor of Gastroenterology and Hepatology at the University of Zurich. He has built up a center for IBD treatment and research. His fields of research are mucosal inflammation, innate immunity, IBD, intestinal fibrosis, inflammation-associated colon cancer, GvHD. Gerhard Rogler has published more than 450 PubMed-listed manuscripts with a cumulative impact factor of > 3000, has more than 15.000 citations and a h-index of 63. He received numerous awards such as the "Honorary Award 2013" of the Swiss Gastroenterology Society, SGG, and the honorary membership of the South African Society of Gastroenterology in 2013. Gerhard Rogler is member of the Governing Board of the European Crohn's and Colitis Organization (ECCO) and member of the International Organization of IBD Research (IOIBD).

Use of Anti-TNF Antibodies, Drug Levels, and Other Serological Markers in IBD

Send Email for Use of Anti-TNF Antibodies, Drug Levels, and Other Serological Markers in IBD