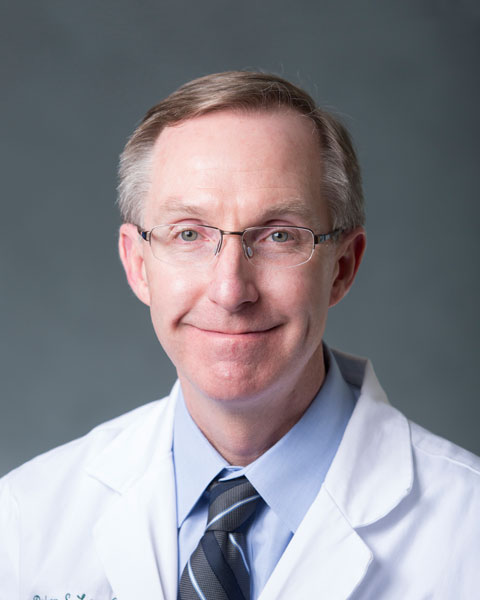 Dr. Brian E. Lacy is Professor of Medicine at the Geisel School of Medicine at Dartmouth in Hanover, NH, and is Chief, Section of Gastroenterology and Hepatology at the Dartmouth-Hitchcock Medical Center in Lebanon, NH. Dr. Lacy's clinical and research interests focus on functional gastrointestinal disorders, including IBS, functional dyspepsia, gastroparesis, chronic constipation, and gastroesophageal reflux disease. He has written several books for both health care providers and the lay public, including Healing Heartburn, Making Sense of IBS, and Functional and Motility Disorders of the Gastrointestinal Tract. He is the author or co-author of over 140 peer reviewed publications. He is the former Editor in Chief of the ACG journal, Clinical and Translational Gastroenterology. Dr. Lacy is the current Co-Editor in Chief of The American Journal of Gastroenterology. 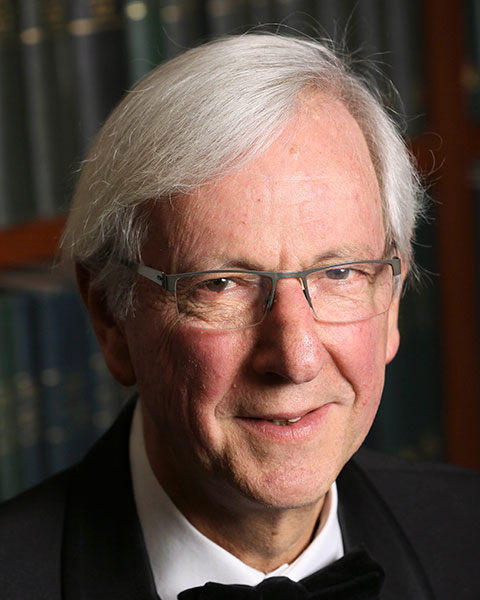 Professor Geoffrey Metz, AM, MBBS (HONS), MD, FRACP, FRCP, FACP, FRCPI, is Dean of Medicine at Epworth Clinical School, The University of Melbourne, Australia. He is a specialist general physician with a particular interest in gastroenterology. Dr. Metz qualified MBBS with Honours in 1970 at Monash University (Melbourne) and completed his training in general internal medicine at Alfred Hospital (Melbourne) before travelling to the United Kingdom where he trained in gastroenterology from 1974-1978 at the Medical Research Council Gastroenterology Unit and Department of Gastroenterology created by Sir Francis Avery Jones. He was awarded the T.K. Stubbins Fellowship of the Royal College of Physicians (London) to perform research into gastroenterology, whilst also completing his clinical training as registrar and then senior registrar in clinical gastroenterology. During that time he developed a new technique for detecting carbohydrate malabsorption through the measurement of expired hydrogen. As a result of this research, he was awarded MD by thesis and MRCP (UK). Since returning to Australia, Geoffrey has been deeply involved in medical education, clinical medicine and medical administration, initially through Monash University and then over a 30 year period at the Royal Australasian College of Physicians, during which time he chaired most of the committees of the College including Continuing Education, prior to becoming College President. In 2001, he was awarded Order of Australia for services to medicine and education. Over the past 15 years, Dr. Metz has been closely involved in the development of the Train the Trainer modules for the World Gastroenterology Organisation, delivering education workshops around the world. Dr. Metz is Clinical Professor of Medicine at both the University of Melbourne and Monash University. and is now heavily involved in teaching and administration at the Epworth Clinical School, where he has been Dean of Medicine since its inception.

Send Email for Session 1A: Updates in Gastroduodenal Disorders