Global Eradication of HCV: Can It Be Achieved? 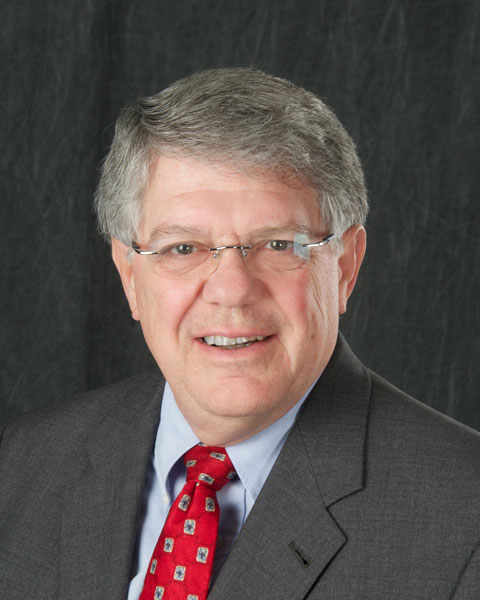 Douglas LaBrecque received his BS in Biology from Boston College and his Medical Degree from Stanford Medical School. He trained in Internal Medicine at Duke Medical Center, was a Fellow in Hepatology with Gerald Klatskin at the Yale Medical School and served as a Staff Fellow at the National Cancer Institute at the NIH. He has been elected a fellow of the American College of Physicians and was among the inaugural inductees as a Fellow of the American Association for the Study of Liver Diseases. Dr. LaBrecque is currently Emeritus Professor of Medicine and served as Director of the Liver Service at the University of Iowa for 30 years, where he helped found the Liver Service and the Liver Transplantation Program. He also served as Chief of Gastroenterology-Hepatology at the Iowa City VA Hospital for 19 years. Dr. LaBrecque has carried out extensive NIH, VA and Industry supported research on the pathogenesis and treatment of Hepatitis C, Hepatitis B, autoimmune hepatitis, liver transplantation, inherited liver diseases and the mechanisms of liver regeneration. He helped design the first interferon study for hepatitis C treatment and participated in numerous subsequent trials in the development of therapies for hepatitis C and B. He has served on and chaired a variety of committees for the AASLD, AGA, and Central Society, and was Treasurer of the 10th World Congresses of Gastroenterology. He was Treasurer of the World Gastroenterology Organization (WGO) and Councilor at Large for the American Association for the Study of Liver Diseases. He is currently a member of the Council of Chairs of the World Gastroenterology Organization, where he chairs the Hepatology Interest Group. He is a founding member of the World Gastroenterology Organization Foundation, and Chaired the Steering Committee of World Digestive Health Day 2013. He has authored over 100 peer reviewed manuscripts, three books, 22 book chapters and over 165 abstracts. He conceived and edited the CD-ROM series: "Controversies in the Management of Hepatitis C/Point-Counterpoint Debates", the first four volumes of which have been completed. He is frequently asked to chair symposia and speak at national and international meetings and is a popular Grand Rounds and Roundtable speaker, both at academic medical centers and in the private practice community. He has been part of the Hepatitis Expert Team for the Federation of International Societies of Pediatric Gastroenterology, Hepatology, and Nutrition since 2013. He is currently co-chair of the Liver Cancer Roundtable, a select group of hepatologists, epidemiologists, oncologists, radiologists, liver surgeons, basic researchers, government health agency representatives and patient advocates, who are completing an "Action Plan for Liver Cancer in North America".

Global Eradication of HCV: Can It Be Achieved?

Send Email for Global Eradication of HCV: Can It Be Achieved?