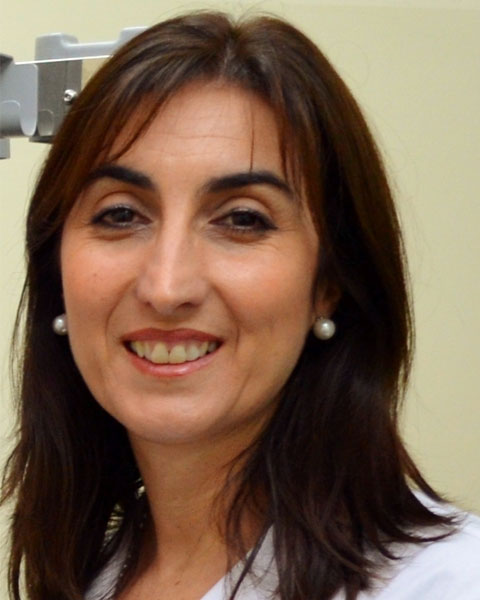 Dr Olano received her MD degree from the Universidad de la RepÃºblica in Montevideo, Uruguay, in 1993, and achieved a postgraduate degree in Gastroenterology at the same university in 1996. She completed her GI endoscopy training at the Gastroenterology Clinic and associated public hospitals in Montevideo. After an internship at the Gastroenterology, Hepatology and infectious diseases department at the Otto-von-Guericke University of Magdeburg, Germany in 2008, she specialized in video-capsule endoscopy and enteroscopy. She has demonstrated deep interest in GI education, achieving in 2010 a Masters degree (MSc (Ed)) at a private university of Montevideo (Universidad ORT). Dr. Olano participates in educational activities from the World Gastroenterology Organization: she has been part of the Spanish "Train the Trainers" program's faculty since 2010, she was part of the Methodology research committee she is currently Co-chair of the Scientific Programs Committee. She is currently in charge of the unique national program to achieve a Diploma in Endoscopy, and as part of her position she is involved in postgraduate training in Gastroenterology. She has held several positions within the Uruguayan Society of Gastroenterology, including President, Secretary, and National Issues Chair. Her major areas of interest include small bowel diseases, capsule endoscopy, enteroscopy, and medical education. 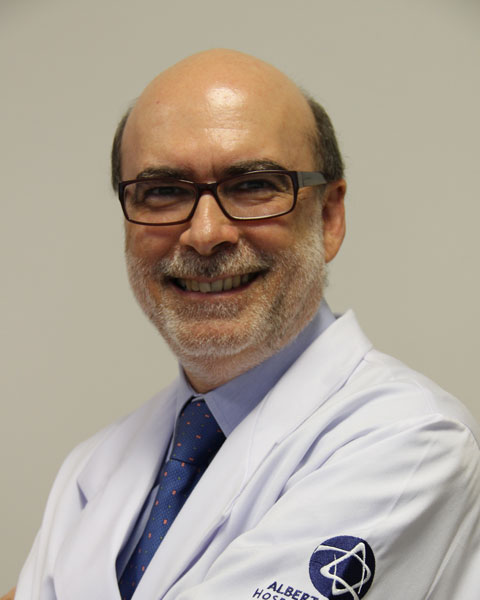