Primary gall bladder melanoma is a very rare type of melanoma. Some authors doubt its existence and believe it is secondary to occult primary melanoma elsewhere. Gall bladder is a relatively common site for melanoma metastasis. Treatment of melanoma is usually surgical. We believe this is the first case of advanced primary melanoma of the gallbladder, which was successfully treated and eradicated by immunotherapy and BRAF inhibitors.

Gallbladder biopsy showing multiple nucleated cells with thickening of the mucosa and submucosa.

Left inset shows that the gallbladder wall is replaced completely with fibrous tissue with no evidence of cells or tumor. Right inset show failure to stain with immunohistochemistry S100 completely. (After treatment) 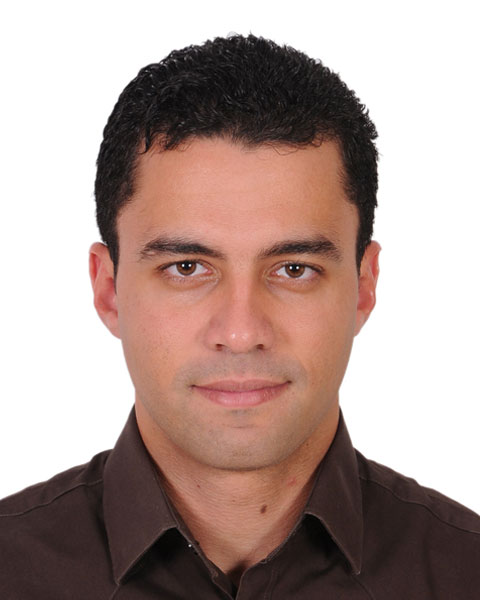