Case 2: A 30-year-old man who chronically self-administered dilute H2O2 enemas to “treat” his “mental cloudiness” presented with abdominal pain, diarrhea, and rectal bleeding after self-administration of the enema. Physical examination revealed normal vital signs and mild tenderness to palpation in the left lower quadrant. Laboratory tests showed hemoglobin 15.4 gm/dL, leukocyte count of 13,600 ccm/mm3, and lactic acid 1.0 mmol/L. Computed tomography (CT) abdomen with contrast demonstrated intramural gas in the subserosal bowel wall throughout the colon, most pronounced in the ascending and transverse colon, compatible with pneumatosis coli. He was admitted for bowel rest, intravenous fluids and antibiotics. He was managed conservatively with symptomatic improvement in symptoms and was discharged with outpatient follow-up.

Coffee enemas are popularly believed to cause dilatation of the bile ducts and excretion of toxic products by the liver. Diluted H2O2 enemas are popularly believed to cleanse the colon from toxins. There is no evidence of their therapeutic efficacy, but people still use these enemas following recommendations by alternative medicine practitioners or from unscientific websites. Patients should be well educated about the unproven benefit and dangers of such enemas.

CT Abdomen/Pelvis showing evidence of intramural gas throughout the subserosal bowel walls. Findings are most pronounced at the ascending and transverse colon. 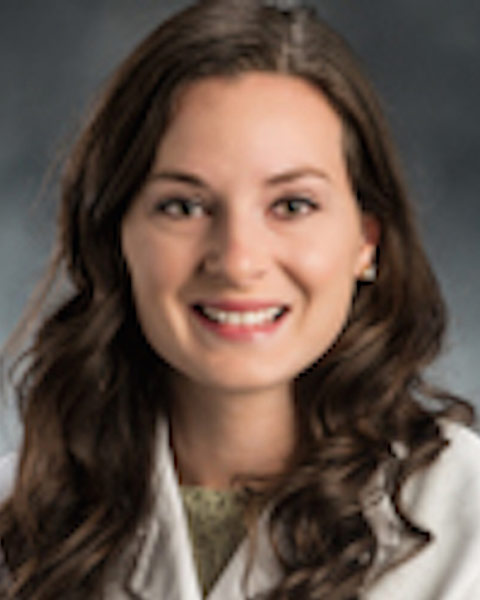