Syed R. Shah, MD1, Syed Abdul Basit, MD2
1University of Nevada School of Medicine Las Vegas, Las Vegas, NV; 2University of Nevada School of Medicine, Las Vegas, NV
Introduction: Kratom is a herbal product made from leaves of a tree like plant called Mitragyna speciosa, mostly found in South East Asia. Pain relief and improvement in fatigue has been touted as its medicinal uses. It is being used increasingly as a recreational drug in United States and has been implicated as a cause of herbal induced liver injury.

We report Kratom as a cause of intrahepatic cholestasis.

On follow-up interview, she revealed the recent regular use of herbal tea. A packet of tea was brought from home which confirmed Kratom as an ingredient.

Discussion: Kratom is one of the rare causes of DILI and, so far, only three case reports have been published. Kratom contains multiple active compounds, however, the most important ones are mitragynine and 7-hydroxymitragynine(7-OHMG), which have analgesic and antinocioceptive effects as well as the potential for causing physical dependence. Different pharmacological effects of Kratom are dose dependent.

Kratom is not detected in routine drug screening, however, sophisticated serum and urine tests have been developed to detect kratom derived compounds. These tests are not readily available for everyday clinical practice.

Conclusion: DILI is now recognized as one of the most common cause of liver injury in hospitalized patients. Vigilance of interviewing physician may help tailor the list of culprit drugs. Due to the growing epidemic of kratom use in Western countries for medical and non-medical purposes, there is a need for studies of this compound. It should be considered as a cause of DILI in subjects who have minimal transaminasemia but significantly elevated total bilirubin 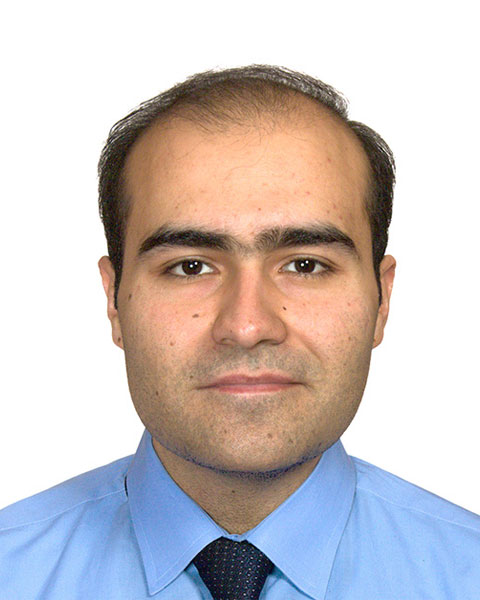