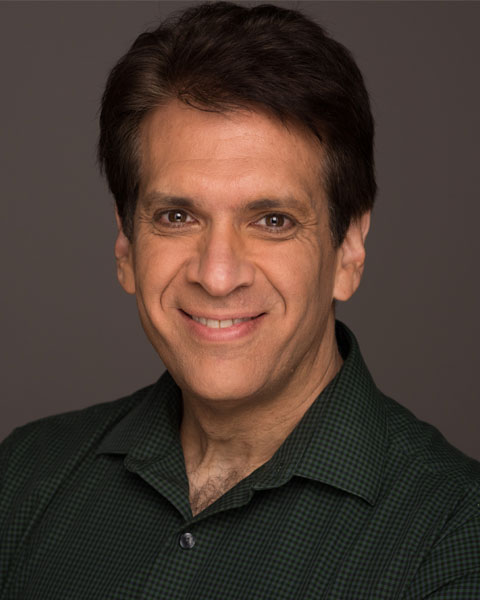 Ira Winkler, CISSP, is president of Secure Mentem and co-host of the "Irari Report." He is considered one of the world’s most influential security professionals and has been named a “Modern Day James Bond” by the media. He won the ISSA Hall of Fame award and received the CSO magazine CSO Compass Award as “The Awareness Crusader.” Ira has designed, implemented, maintained and assessed awareness programs for decades, in organizations throughout most industries. He has performed empirical research on the success of awareness efforts. His espionage simulations examine the success of security programs and provide a base of knowledge in responses to incidents, many involving human exploitation. Ira's latest book is called Advanced Persistent Security. He also writes for Computerworld, CSO and TheHill.com, among other publications.