With changes in Washington, payments companies are considering their regulatory compliance and government affairs strategies to account for evolving policy positions and across all fronts. Our panelists will cover which merchant types and business practices remain risky, the expected rise in state law enforcement power, the current status of Operation Choke Point, and reasons why payments companies shouldn’t rest easily in an era of federal de-regulation. This session will also explore current opportunities for industry self-regulation to improve risk management practices across the payments spectrum and foster a cooperative – not adversarial – relationship with regulators. 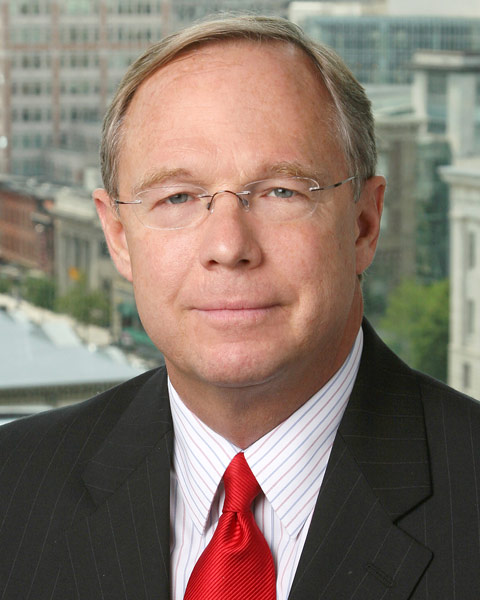 Jeffrey Knowles is a partner at Venable LLP and co-chair of the firm’s Government Division. His practice brings him into daily contact with federal and state enforcement officials and policy makers, giving him unique insight into the regulatory environment. Because of this, Mr. Knowles is among the nation’s leading attorneys involving issues where advertising, commerce and regulation intersect.

Mr. Knowles represents clients across the value chain, from marketers and their service providers, including companies at all levels for the payments industry, before the Federal Trade Commission, Consumer Financial Protection Bureau, the Department of Justice, state attorneys general, and other federal and state enforcement agencies. He also practices before self-regulatory bodies such as the Electronic Retailing Self-Regulatory Program and the National Advertising Division of the Council of Better Business Bureaus.

Mr. Knowles is active in the Electronic Transactions Association’s Government Affairs committee and advises a number of leading organizations in the payments industry on policy and regulatory issues. In addition, Mr. Knowles founded and served for thirteen years as general counsel to the Electronic Retailing Association. He is a member of ERA’s Board of Directors, past chair of both the association and its Government Affairs Committee.

Karen S. Hobbs is a Senior Attorney in the Division of Marketing Practices at the Federal Trade Commission in Washington, DC. Since joining the Commission in 2001, Ms. Hobbs has handled numerous federal court cases and non-public investigations challenging deceptive acts and practices that have defrauded consumers. These matters have involved payments participants (processors, ISOs, and sales agents), telemarketing and business opportunity frauds, fake government grants, predatory lending schemes, bogus medical discount cards, and illegal debt collection practices. Before her tenure at the Commission, Ms. Hobbs worked as a litigation associate at a Washington, DC law firm, and she served as a criminal prosecutor in the trial and appellate divisions of the Office of the State’s Attorney for Cook County in Chicago, Illinois. 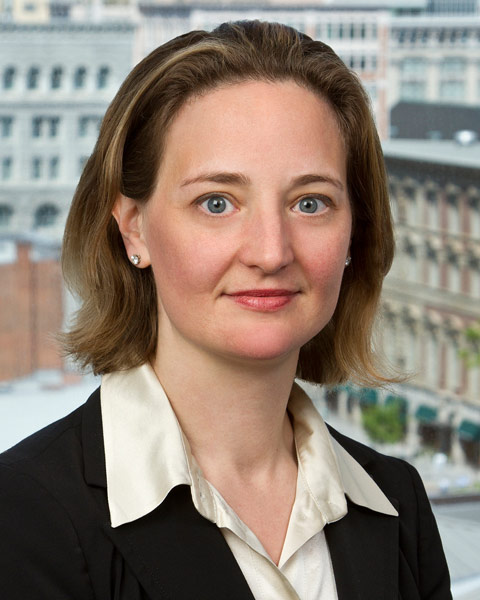 Immediately before joining Venable, Ms. Baker was an Enforcement Attorney at the CFPB where she served as lead counsel in In the Matter of Discover Bank, which was one of the first enforcement actions in agency history and resulted in one of the largest agency settlements to date. She was a member of the initial team of attorneys hired to stand up the CFPB’s Office of Enforcement. As part of this effort, she helped formulate policies on litigation and investigations. She also led an office working group that created, reviewed, and coordinated research projects involving the application and jurisdiction of the Dodd-Frank Act and group that coordinated the work of the Office of Enforcement and the CFPB’s Office of Fair Lending and Equal Opportunity.

Before joining the CFPB, Ms. Baker was a Trial Attorney with the DOJ’s Tax Division where she served as trial counsel in a number of jury and bench trials involving complex financial transactions, including two cases in which the government successfully obtained injunctions against promoters of fraudulent tax structures that resulted in estimated tax harm of at least $500 million, for which Ms. Baker received a special commendation from IRS Chief Counsel. While at the Tax Division, she also received three Outstanding Attorney Awards.

Since joining Venable, Ms. Baker has represented Four Oaks Bank & Trust Company and its holding company, Four Oaks Fincorp, Inc. in obtaining the favorable settlement of a suit arising under the Financial Institutions Reform and Recovery and Enforcement Act of 1989 (FIRREA); this matter was the first public enforcement action in “Operation Choke Point,” a DOJ-led law enforcement initiative. Ms. Baker was lead trial counsel in the second-ever trial conducted in the CFPB’s administrative forum (In the Matter of Integrity Advance et al.). She is lead counsel in the only action to successfully challenge the CFPB’s civil investigative demand authority, which is now pending before the D.C. Circuit (CFPB v. ACICS). Ms. Baker is currently representing numerous consumer finance companies in confidential investigations initiated by the CFPB’s Office of Enforcement, State Attorneys General, and in derivative litigation. She also routinely serves as litigation counsel for financial services companies, counsels these companies about all aspects of the consumer financial laws and about their dealings with law enforcement agencies. Ms. Baker received her BA from Columbia University and her JD, cum laude, from New York University School of Law. 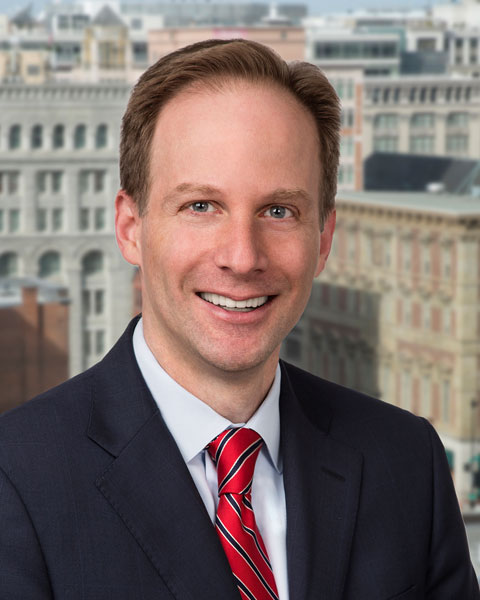 Michael Bresnick is a partner in Venable LLP’s Washington, D.C. office, serving as Chair of the Financial Services Investigations and Enforcement Practice. He advises banks, payment processors, ISOs, and other clients in AML investigations and enforcement actions by a variety of government agencies, in addition to many other financial services issues.

Mr. Bresnick previously served as Executive Director of President Obama’s Financial Fraud Enforcement Task Force within the U.S. Department of Justice. In that role he worked directly with U.S. Attorney General Eric Holder and other leaders throughout federal and state government, including FinCEN and state attorneys general, to lead the largest interagency coalition ever assembled to combat financial fraud.

In total, Mr. Bresnick spent 10 years in DOJ (where he also served as a supervisor in the Criminal Division’s Fraud Section), leading 16 federal jury trials and representing the government before the United States Court of Appeals for the Third Circuit on numerous occasions.