Be among the first to see the newest version of Microsoft Dynamics NAV! The next version of Dynamics NAV (codenamed Tenerife) will be released in early October, and the NAVUG Summit will be the first user conference to feature the new release. In this session you'll see a walk-through of functions and features improvements in the new version. 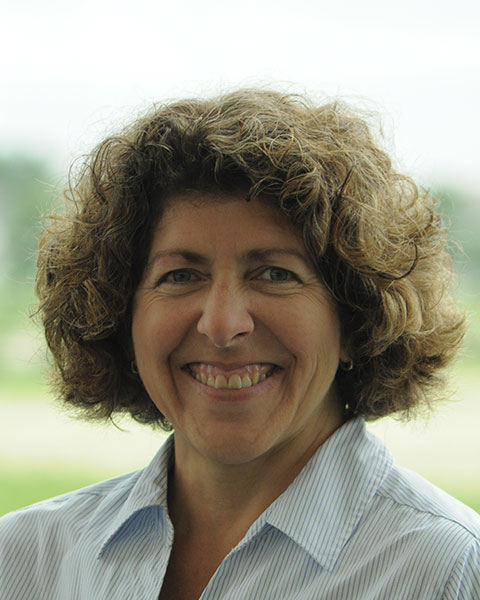 Theresa Nistler is a Senior Program Manager for the Microsoft Dynamics SBM development team. Theresa has been with Microsoft and Great Plains since 1986 and has held a variety of positions within Technical Support and Product Development. She is currently focused on shaping the next release of Microsoft Dynamics in the Financials and Workflow series. 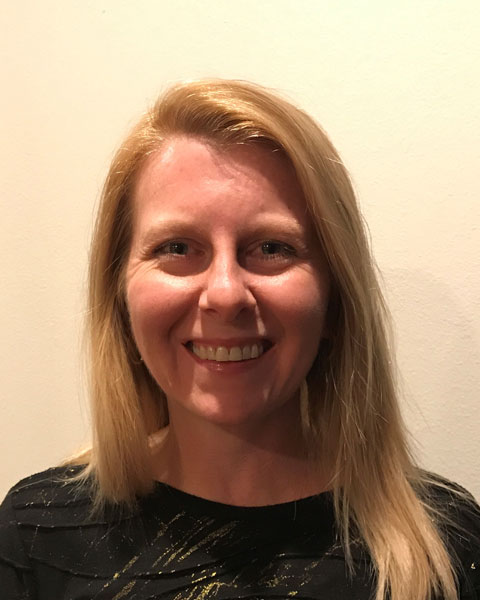 Jodi Christiansen is a Program Manager on the Microsoft Dynamics SMB team and has been working in software product development and support for the past 18 plus years. As a Program Manager in development she conducts research with customers to better understand their needs as she designs new software features. She is focused on Document Attachment as well as the Office 365 and Power BI integration with Microsoft Dynamics GP. She also works on new features for Dynamics 365 for Finance and Operations, Business edition. She has presented at many technical conferences and evangelizes products by interacting with customers whenever possible. Jodi focuses on the customer requests while maintaining quality in software being developed.